DairyNZ and breeding companies are well on their way to generating a breeding value that measures how efficient a cow is at using feed for body maintenance or milksolids production (feed conversion efficiency). If the breeding value can be developed, it will save farmers money in feed costs.

This breeding value is known as residual feed intake (RFI) and is a measure of feed conversion efficiency.

DairyNZ and LIC research has demonstrated that it is possible to select animals that are more efficient at using feed for growth, body maintenance or milksolids production.

Breeding Worth (BW) measures an animal’s total feed conversion efficiency over a lifetime by selecting for the combined effect of producing more milksolids per kg of liveweight, living longer and calving earlier.

By contrast, RFI - which is the difference between predicted feed intake and actual feed intake on a daily basis, is about an animal generating the maximum performance out of a unit of feed consumed.

If a cow consumes 1kg DM (dry matter) less per day for the same level of milksolids production, this saves farmers $85 per year in feed costs for a single cow. 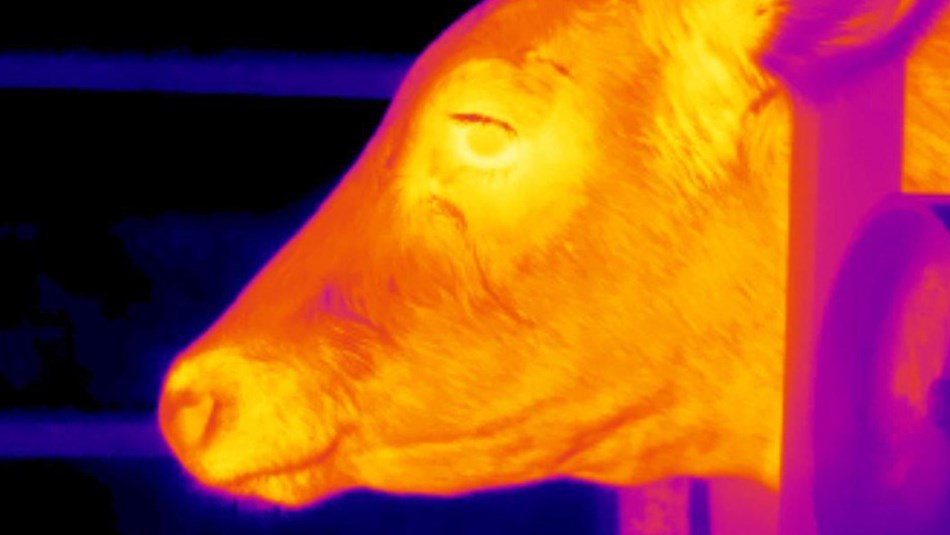 What will the research reveal?

DairyNZ, LIC and CRV Ambreed are investigating a future performance test approach which would involve having bulls in pens for about six weeks and measuring their feed intake and liveweight. From that, RFI breeding values can be estimated.

A group of male and female siblings from common sires has been established. They will be RFI tested to determine if there is a genetic relationship between males and females. If the relationship is strong enough, i.e. efficiency improvements in the bulls are also seen in their half-sisters, then RFI performance testing bulls is justified.

The testing will also involve taking thermal images from the animals while they are in the pens to assess the relationship between heat loss and RFI.

Depending on the results, from 2017, young, elite bulls of breeding companies might be routinely RFI tested. The resulting RFI breeding value would allow breeding companies and farmers to more accurately select the most genetically elite animals that maximise farm profit.

This project is funded by dairy farmers through DairyNZ and by the Ministry for Primary Industries as part of the Transforming the Dairy Value Chain Primary Growth Partnership programme.