Using infrastructure to reduce dependence on winter cropping. Marcel and Tania aim to make all supplements on the milking platform, support block and farm, and avoid nutrient loss when grazing winter crops. 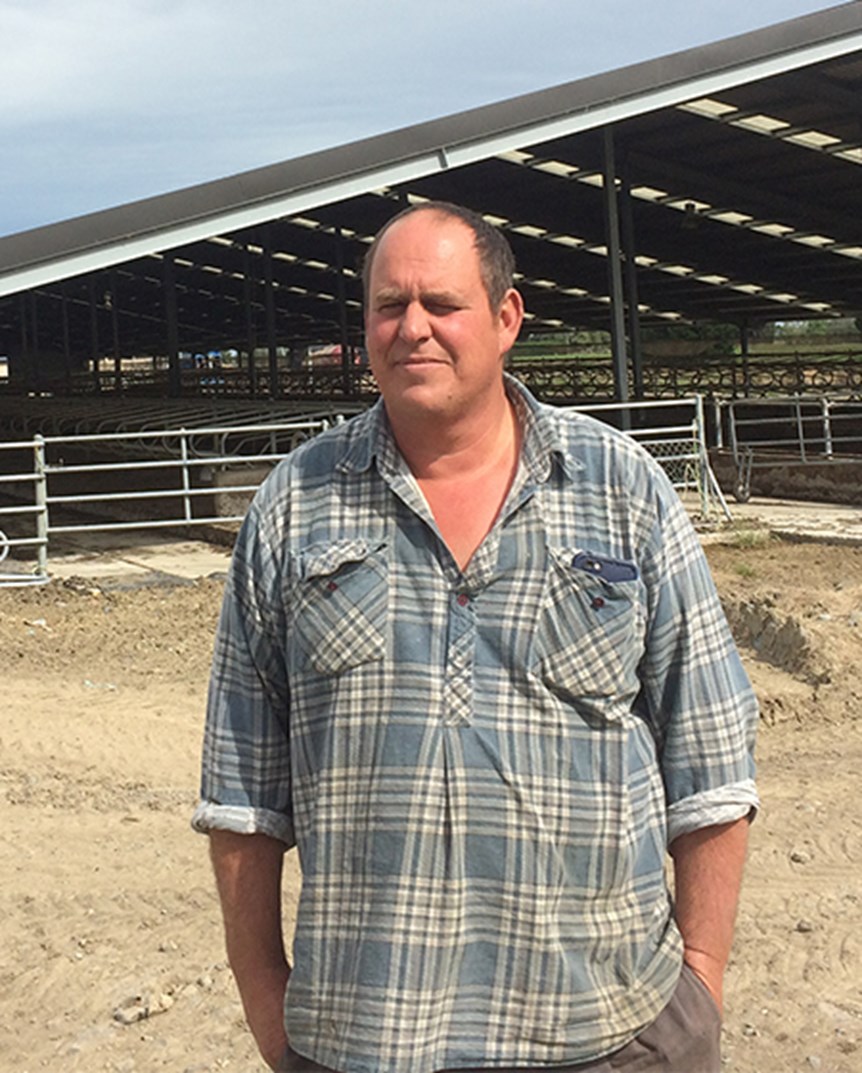