The 'Zeolite Scale-Up Trial' is a collaboration between DairyNZ and Cognosco (the research division of Anexa Animal Health, Morrinsville) under the 'Pillars of a New Dairy System' research programme. It is levy-funded by NZ dairy farmers and by the Ministry of Business, Innovation and Employment (MBIE).

Milk fever is a common metabolic disorder around calving due to the sudden massive demand for calcium at the onset of lactation. It is defined as subclinical when the cow has low blood calcium concentrations less than 2.0 mmol/L ('hypocalcaemia') but is not exhibiting symptoms. Approximately 35 to 50% of cows in a herd have subclinical milk fever, whereas about 2 to 5% exhibit clinical milk fever with evident changes in behaviour and rumination, and, in many cases, these cows become recumbent (i.e. 'downer' cows).

Synthetic zeolite is a sodium aluminosilicate supplement commonly fed pre-calving in European indoor systems to reduce the risk of cows developing clinical and subclinical hypocalcaemia after calving. By feeding synthetic zeolite for 2 to 3 weeks before calving, dietary calcium and other minerals are bound in the cow’s rumen, which stimulates her to increase calcium absorption from the intestines and preconditions her to cope with increased calcium demands after calving. Zeolite supplementation stops after a cow calves.

DairyNZ researchers are trialing synthetic zeolite under New Zealand conditions. They recently confirmed zeolite reduces the risk of subclinical and clinical milk fever in grazing cows supplemented with maize silage pre-calving. In trials conducted at DairyNZ’s Lye Farm in the Waikato, they determined that feeding cows 500 g/day of synthetic zeolite for 2 to 3 weeks before their expected calving date improved blood calcium concentrations at calving (Figure 1).

However, zeolite also resulted in a large pre-calving reduction in blood phosphorous concentrations that persisted until about 3 days post-calving (Figure 2). This is part of its mechanism of action to prevent milk fever, but the effects and safety of synthetic zeolite in diets already deficient in phosphorous are presently unknown. Therefore, synthetic zeolite is not currently recommended when diets include high amounts of fodder beet.

Cows fed synthetic zeolite had lower blood magnesium concentrations, but they were not at risk of becoming hypomagnesaemic (Figure 3). Both controls and zeolite-treated cows were supplemented with magnesium as per best farm practice. Careful management of magnesium supplementation pre- and post-calving is still required when using zeolite, especially in herds with a borderline magnesium status, to minimise the risk of grass staggers.

Interestingly, the DairyNZ trials also indicated that synthetic zeolite may improve uterine health and reproductive performance. However, these experiments were conducted with a small number of animals under highly controlled conditions and need to be validated with larger numbers of cows in commercial herd environments.

Therefore, during the 2019/20 season, approximately 1,000 cows across three herds in the Waikato were enrolled in the 'Zeolite Scale-Up Trial'. Half of the cows in each herd received zeolite for three weeks prior to calving. 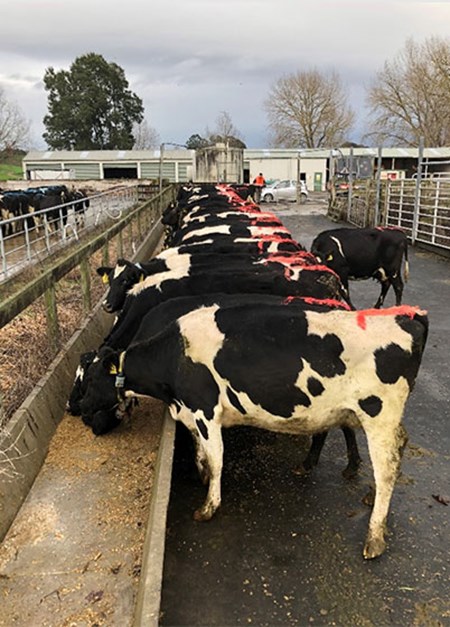 The trial’s early results show promise that zeolite can lead to better uterine health and reproductive outcomes, especially in later calving cows. The trial is currently being repeated during the 20/21 season with ~1,500 cows enrolled across three herds. This will enable researchers to obtain a larger dataset to confirm effects on reproductive performance under New Zealand grazing conditions. 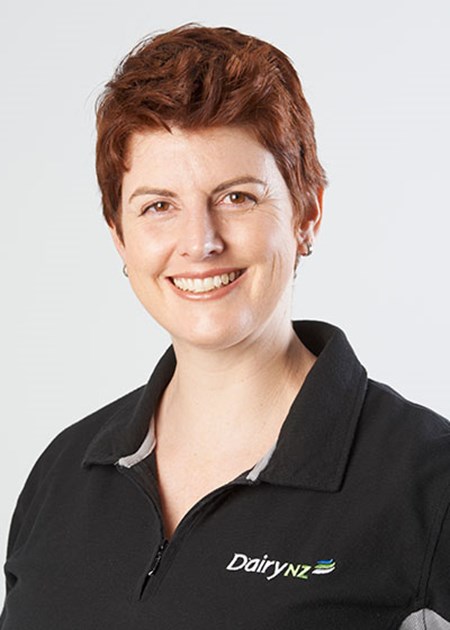 The FeedRight programme is designed to help dairy farmers make profitable and sustainable feed management and nutrition decisions on-farm.
Thank you for submitting your opinion
Sorry, we could not process your request at this time. Please try again later.