Daniel and Rochelle Cammock are Fonterra Suppliers on a 50% irrigated Hawkes Bay/Wairarapa farm.

2021-2022: These farm owners will not be continuing as part of this project for the 2021-2022 season due to other commitments. We would like to thank them for their generosity in sharing their information. 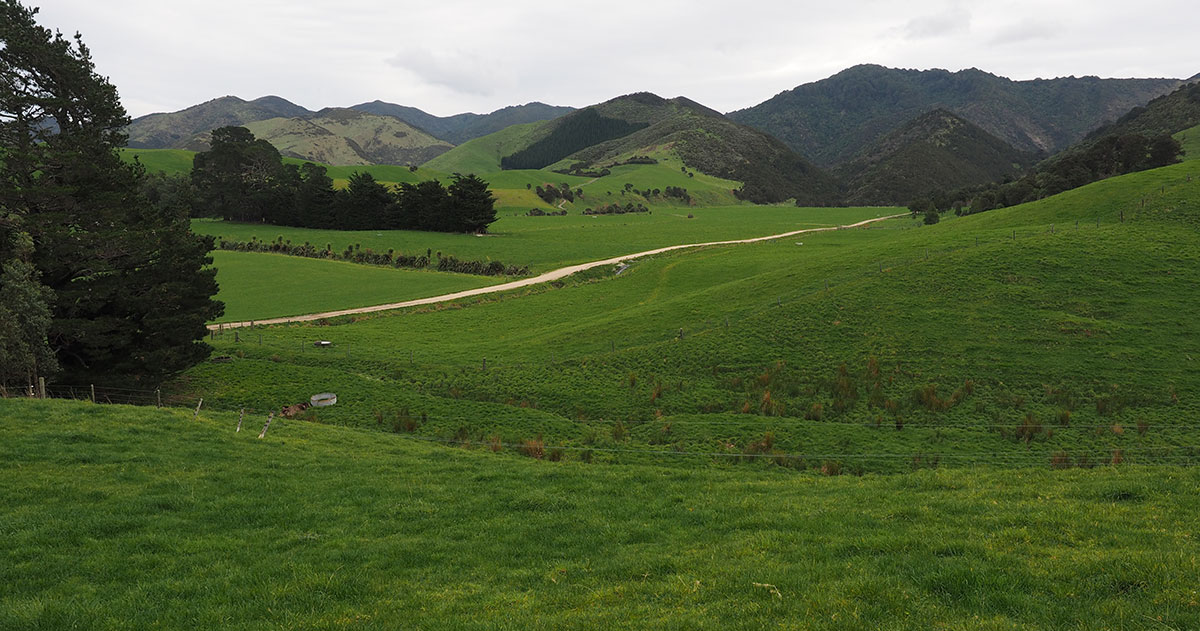 Dairy farming is facing many new challenges on the environmental front, and the key approach is to focus on continuing to do things well. These farmers are excited to be able to show that it is possible to achieve reasonable environmental KPI’s and still remain profitable while farming within environmental limits.