Farming using the Halter technology has added a new interest and enjoyment to farming for the owners and the staff on this South West Waikato farm.

This technology fits well with the vision Pete Morgan and Ann Bouma have for a simple, efficient, profitable and environmentally sustainable system that will allow them to enjoy a quality lifestyle with family and friends.

The whole farm system is evidence-driven, so research science is behind all decisions and achieving a high standard of environmental outcomes is an important part of implementing the farm plan. 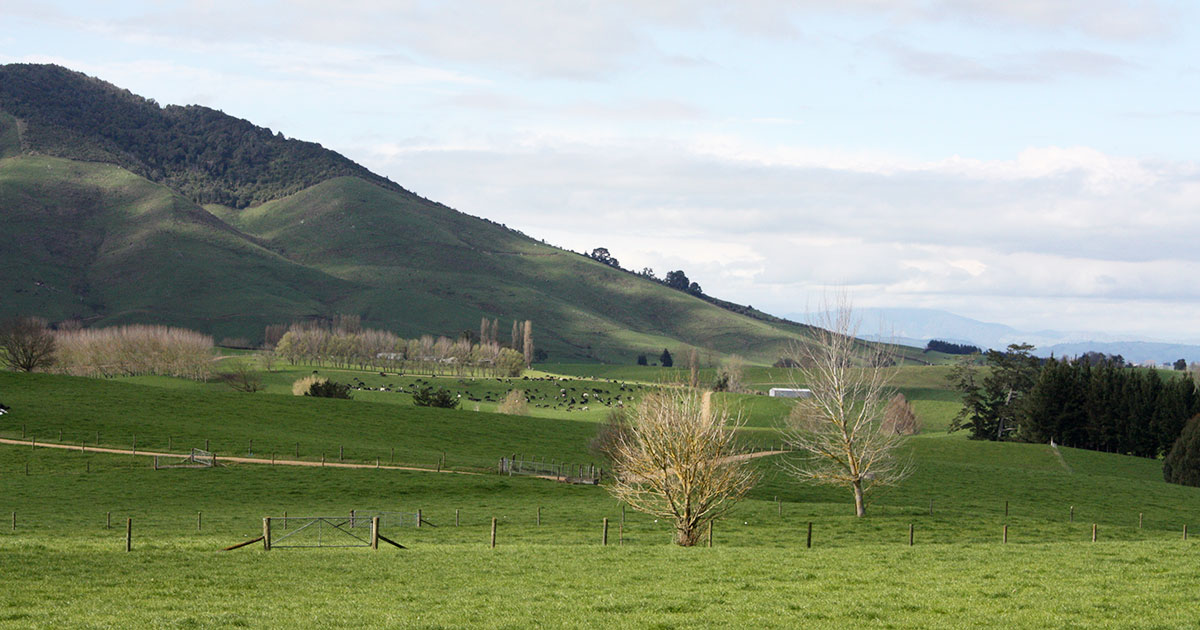 The 2021-22 budget includes $0.36 per kg MS for the Halter programme. The focus for the future is to achieve optimal utilisation of the programme to ensure a good return on money spent.