This syndicate owned farm in Southland is a system 4, non-irrigated Fonterra supply farm. The focus is on maintaining production levels and increasing revenue from livestock sales, while reducing costs, to achieve a sustainable low-cost dairy farm business. 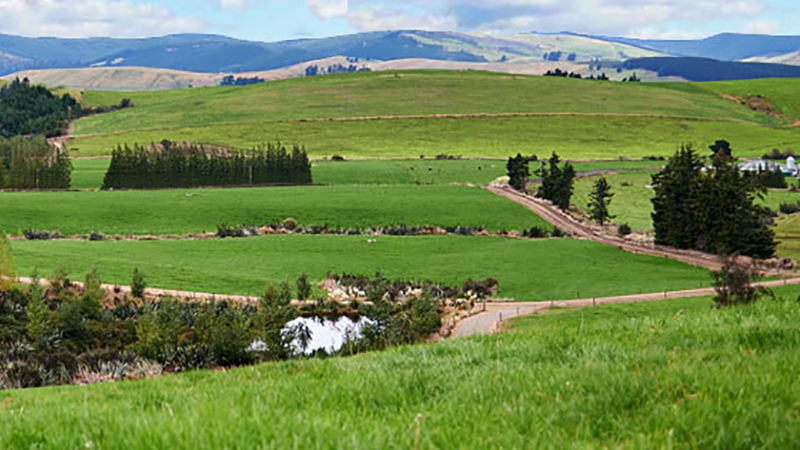