A stand-off pad is a purpose built, drained loafing area where stock can be held for long periods when it is not suitable to have them on pasture. 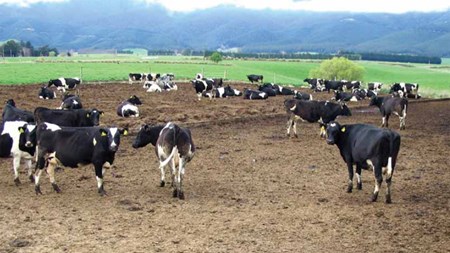 In most cases, stand-off pads are not a place to feed animals but a large area for stock to lie down. It may however be next to a feeding area.

Do I need one?

These resources will help with decisions around investment, planning, design, construction and management of off-paddock facilities.

Use this handy online tool to find out which off-paddock facility best suits your needs. Just answer 10 simple questions to see a list ordered by most suitable.

The stand-off pad gumboot test has a score card that provides a visual assessment to help farmers measure the comfort level of a stand-off pad. Find out more. 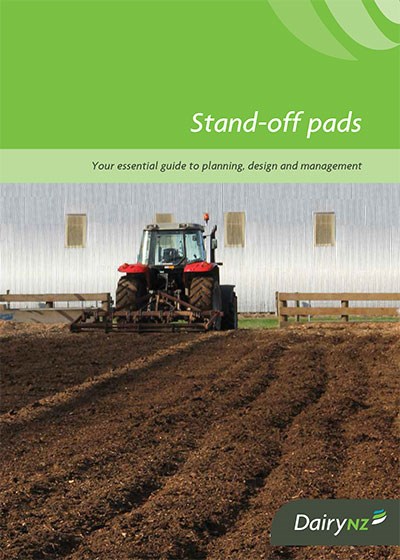 If you are thinking about putting in a stand-off pad or are interested in improving cow comfort on your current pad, the DairyNZ off paddock calculator can help you.

Crunching the numbers before spending money is critical. Use the Investment Calculator to work out what it might cost and what your return could be. Download here.