Careful management of P is essential to ensure optimal economic and environmental outcomes.

Phosphorus (P) is the most expensive nutrient (typically about $3.0/kg P) It is also a pollutant when it gets into waterways.

Clover has a higher requirement for all nutrients including P, than grasses. Thus, increasing the soil P levels on P deficient soils will improve clover growth and hence the input of ‘free’ clover N.

The soil N status will increase as the clover N is returned to the soil and hence, given time, total pasture growth will increase.

Not only does the economic optimal Olsen P depend on the soil group it also depends on how efficient the farm is – how many dollars are made per kg DM grown. Given that pasture DM is the cheapest source of feed costing about 2-3 cents/kg DM it can be assumed that most farmers will want to optimize pasture production and so generally the higher the production per hectare the higher the economic Olsen P. Economic optimal ranges Because soil tests are variable (see Farmfact 7-3 Soil testing) it is appropriate to aim at ranges for the economic optimal P levels as follows:

If the Olsen P is below the economic optimal range then capital P should be applied. The amount of P needed over and above maintenance, to raise Olsen P by 1 unit is shown below.

Once the optimal Olsen P range is achieved maintenance P inputs are required to make good the losses of P from the farm. (The losses include milk and other products removed from the farm, P runoff, and movement of P to non-productive areas etc).

On a Sedimentary about 50 kg P/ha/yr is required. Maintenance P inputs are by definition the amount of fertiliser P required to maintain the Olsen P level. If there is a good soil-testing program on the farm (see FarmFact 7-3 Soil testing) P inputs can be adjusted over time to keep the Olsen P in the economic optimal range.

There is no point in farming above the economic optimal Olsen P ranges – it is not profitable and it causes unnecessary P run-off to waterways. Many dairy farms are currently being operated above the optimal levels. In these situations fertiliser P should be withheld and the Olsen P levels mined down to the economic range. This will increase farm profitability in the short-term because less fertiliser is required and will not result in any observable loss in production. If no fertiliser P is applied the Olsen P levels will drop by 1-2 units per year. A good soil testing monitoring program is required so that a maintenance P fertiliser program can be commenced once the economic optimal Olsen P range is reached. 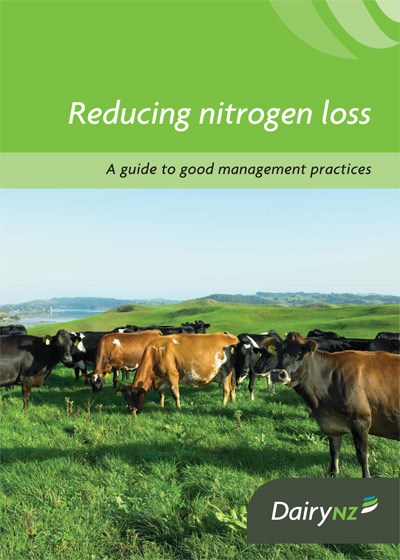 A guide to good management practices. This booklet will assist farmers and their advisers to evaluate their farm system. It also provides N loss management guidelines. 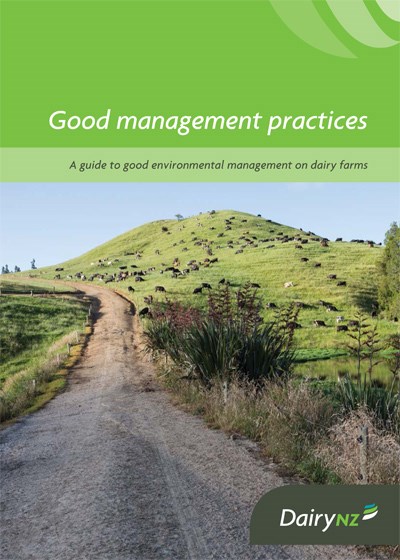 A guide to good environmental management on dairy farms. 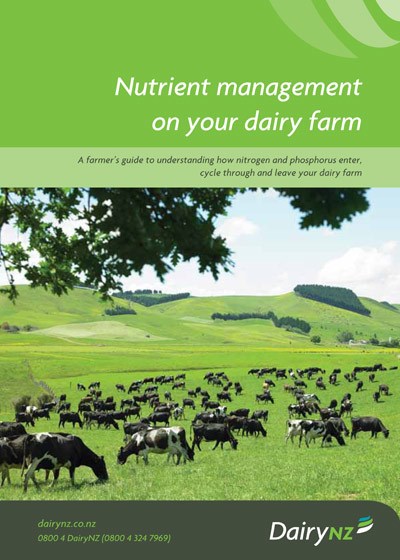 Nutrient Management on your Dairy Farm

A farmer’s guide to understanding how nitrogen and phosphorus enter, cycle through and leave your dairy farm.