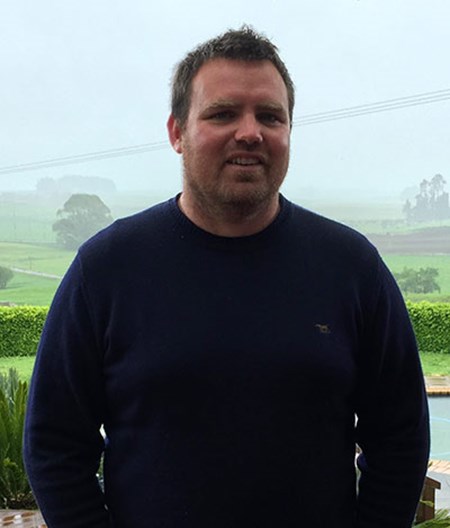 For Steve and Dan the strategy adopted over the past 6 years has been to change 50-60% of the farm area into tall fescue pastures using a 2-year cropping programme. A secondary aim has been to have the cropping area yield 25t DM/ha in each year of cropping. Here they share their experience.

Summary from the farmers

Poor persistence of newly-sown perennial pastures is a costly and frustrating problem for some many farmers in the upper north island, particularly in Bay of Plenty and Waikato.