Is it true that touching cows’ teats during milking can spread the bacteria that leads to mastitis? DairyNZ senior scientist Jane Lacy-Hulbert ‘hands’ you the answer. 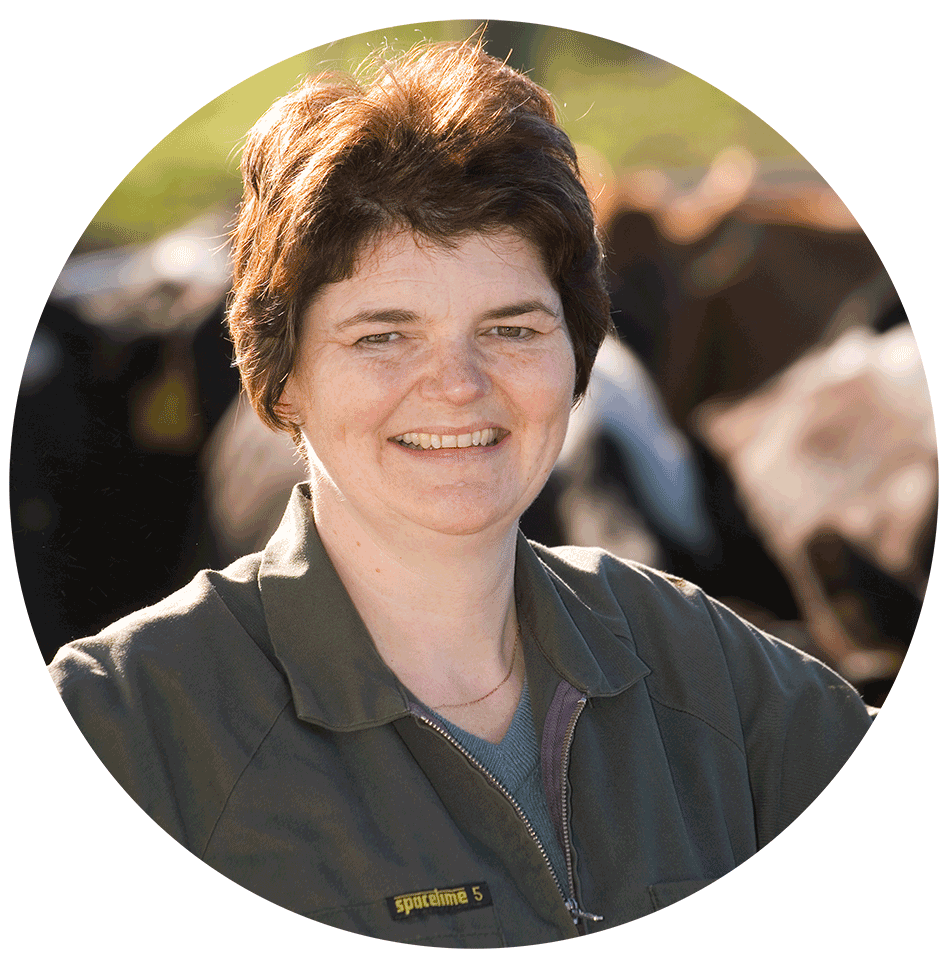 Bacteria live on skin, so there’s always a risk that teats will become contaminated by mastitis bacteria during the milking process. Bacteria can be spread during milking by contact with milk from an infected udder. The risks can be minimised by ensuring good teat condition and effective teat-spraying practices.

Foremilk stripping is the most effective way to detect clinical mastitis, which shows as abnormalities in the milk. Stripping a few squirts of milk onto a black paddle, rather than the ground, makes these changes more visible.

Touching teats will increase the incidence of mastitis in cows.

Not if hands and teats are kept clean. Foremilk stripping, to find new cases, and teat spraying after milking, to prevent new cases, provide effective control of mastitis. 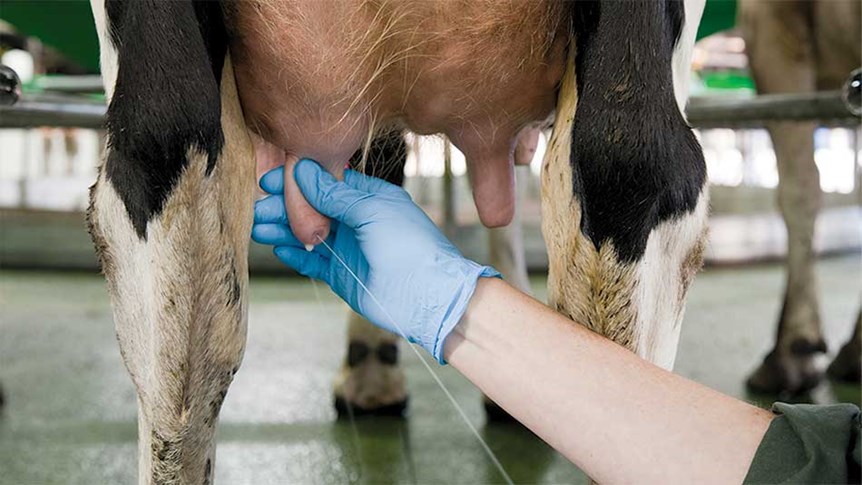