As Kiwi families and friends sit down at the table this summer and plan picnics at the beach, they can be confident the dairy products from our New Zealand cows are both highly sustainable and one of the best sources of human nutrition on the planet. 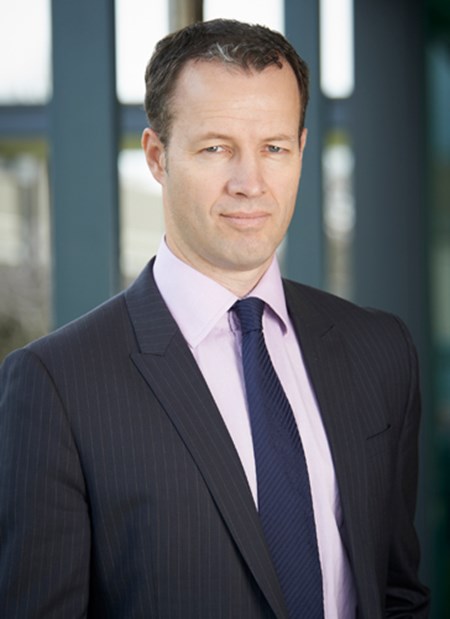 When deciding what food to eat, I’m a firm believer people need accurate, science-based information grounded in the New Zealand context, and aimed at ensuring we know what’s healthy – and sustainable.

To mark the holidays when most of us will be celebrating with delicious food, I’m plating up some of the wealth of evidence being offered independently by scientists that New Zealand cows’ milk is both highly sustainable and nutritious – and, of course, makes for some tasty tucker too.

My intent is to help you with informed decision-making about what to eat that’s best for human health and wellbeing, as well as what’s best for the planet – and equip anyone wishing to get involved in conversation about food and the environment.

New Zealand is already world-leading in sustainable nutrient-dense dairy products. As identified by the International Dairy Federation New Zealand Committee, if all dairy producers were as efficient as we are, more than half the global emissions from dairy production could be eliminated.

The sustainability and nutritional value of the food we’re eating is on the minds of many people, an ongoing topic of conversation on social media feeds, and hitting the headlines in mainstream media.

With due recognition of these publications, their writers and the food scientists they interviewed – and to avoid any risk of the more cynical among you who might say of course I would back milk, being the chief executive of DairyNZ, the organisation representing dairy farmers – I’m going to quote some of what’s been said.

In her North & South article, writer and science communicator Glenda Lewis seeks out scientists at the Massey University-hosted Riddet Institute, a national centre of research excellence specialising in food science and technology, human nutrition, digestion and how to get the best from our food.

Distinguished Professor Paul Moughan, a fellow laureate at the Institute, is among those cited. One of the things he says is there’s ‘too much information, too little knowledge’ which is undermining our confidence in what we eat and grow.

Prof. Moughan has a particular interest in protein, the building block of flesh, sinews, hair and nails in humans.

Ms Lewis reminds us that proteins from animal sources, including milk, contain all nine of the essential amino acids in the correct proportions for human beings – one of them being tryptophan, which is predominantly available in animal-derived protein and contributes to serotonin, a lack of which can result in mood disorders, anxiety and depression.

She adds that, generally, humans sourcing their protein from plants must eat a lot more of it to get the same amount of protein as from animal sources, and that it’s harder for the human digestive system to break down plant cell walls to get at the proteins and other nutrients – scientifically termed ‘bioavailability’.

Ms Lewis also quotes another Riddet Institute scientist and director, Distinguished Professor Harjinder Singh, who specialises in the science and technology of milk and milk products.

Among his statements is ‘another argument for continuing to consume moderate amounts of dairy and meat in New Zealand is the fact they are locally available. There is no point ‘replacing’ milk with expensive, imported nut juices of lower nutritional value, which may have very high environmental costs for another country’.

The opening editorial states ‘our farm sector’s efficiency relative to its trading competitors is another vital environmental consideration.  Any market share the sector loses will be taken up by foreign producers who farm less sustainably… it might improve New Zealand’s emissions profile and green credentials, but will only make the planet’s worse as the demand is met by countries with much less stringent environmental standards’.

The issue includes nutrition articles, and the one written  by nutritionist Jennifer Bowden, looks at vitamin B12, which is naturally present in cows’ milk, but not in plant-based beverages unless added by the manufacturer – and that people relying on plant-based milks and foods risk a deficiency that causes more than just fatigue.

Her story makes for sobering reading – a B12 deficiency can lead to ‘progressive and irreversible damage’ to the spinal cord and nerves, along with anaemia, fatigue, poor memory and stomach problems.

If you haven’t caught these articles yet, I recommend them. They’ll build knowledge of the sustainable, nutrient-dense as foods we’re fortunate to be able to grow and produce here in New Zealand.  You can find them at:

The Intergovernmental Panel on Climate Change in its recent report covering food production and security states ‘balanced diets featuring plant-based foods...and animal-sourced food produced in resilient, sustainable and low greenhouse gas emission systems present major opportunities’. For those of us in New Zealand’s dairy sector, this is music to our ears – already we’re producing food that is healthy, sustainable and ethical, and we are committed to continuing to do so into the future.

We have developed Dairy Tomorrow, a far-sighted strategy that sets out our aspirations for what we want to achieve over the next decade and beyond – and how we’re going to go about it.  It has  a series of commitments, ranging from environmental protection to building the world’s most competitive and resilient dairy farming businesses, from producing the highest quality and most valued dairy nutrition to being world-leading in on-farm animal care.

The essence of the Dairy Tomorrow strategy is that dairy farming in New Zealand will continue to be sustainable, trusted and valued, productive and competitive. We want dairy farming to continue to be a contributor to New Zealand being the best place to live, and to be a celebrated part of our national identity and Kiwi way of life. Ultimately, it’s vital that  dairy farmers continue generating returns and rewards for everyone in this amazing country of ours.

As we celebrate summer, please join me in raising a long, cool glass of cows’ milk to an exciting new year ahead. 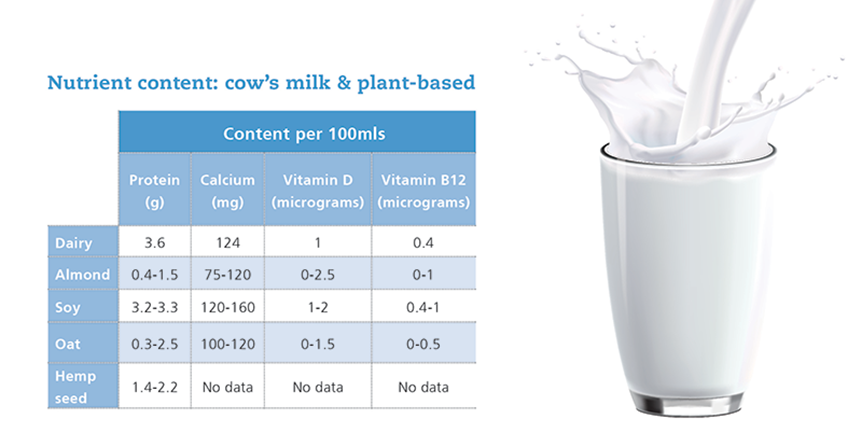 If you're asked across the Christmas spread, or even at a BBQ, about dairy farming and water quality… here are a few talking points that could help.
Thank you for submitting your opinion
Sorry, we could not process your request at this time. Please try again later.