July’s ‘Classified Moostery Challenge’ paired up 150 rural with 150 urban schools and challenged students to work out the name and location of their ‘mystery match’ school and get to know more about each other. It’s the third year the challenge has run in schools as part of DairyNZ’s education programme.

In the challenge, children in Years 4 to 8 (ages 8 to 12) first took part in a photographic scavenger hunt. They took 10 photos of subjects about their way of life – such as how they travel to school and what they do in the evening – and these photos were uploaded to a website so students could compare their lives with those of others throughout New Zealand.

In the second part of the challenge, each school connected with its mystery classroom via a video chat and asked ‘yes’ and ‘no’ questions in a race to identify the other school. Each student was assigned a role in the video chat session and they used Google Maps to pinpoint the other school’s location based on the answers. 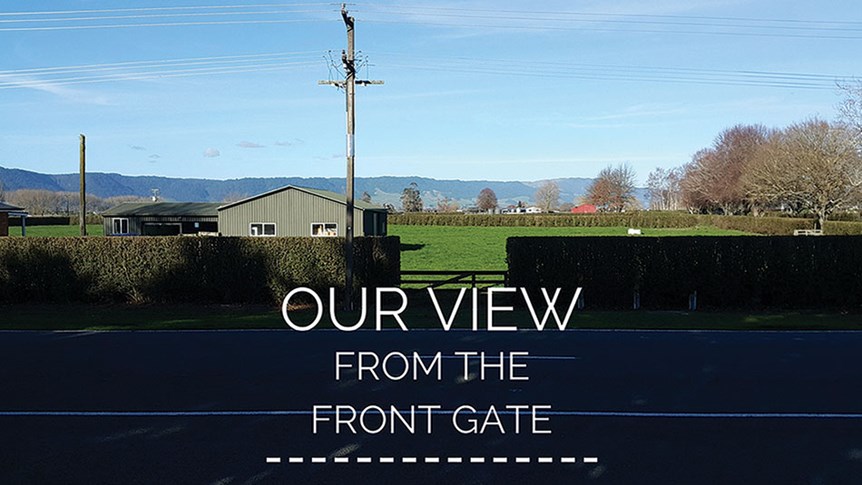 Matamata’s Wairere School shared this photo to provide clues to the Auckland school they were paired with for the Classified photo scavenger hunt.

“The collaboration was great and the students in each class had to work as a team. My class found it fascinating because we’re a large city school with about 700 students and we were talking to a rural school with fewer than 50 students. In terms of differences, the rural school had a larger range of ages in their class than ours and there were some differences in lifestyle. But kids are kids everywhere so there was a lot in common as well,” says Monique.

Meanwhile, Wairere School teacher Karen Catchpole says her students enjoyed competing against another school to see who would be the first to find out where the other class was from. “The students were amazed at the size of the other school and what it looked like compared to their school,” she says.

DairyNZ external engagement manager Phillipa Adam says the project provides a dynamic and personal way to create empathy and real-world connections between rural and urban children. “It gives young people an opportunity to better-understand each other’s lifestyle and perspectives. It’s also a fun way for children to learn, through planning, investigating key concepts of geography and working together.”

The students and teachers of paired schools, Papakura Normal School in Auckland and Ohoka School in Canterbury, also added a turn at TV stardom as part of their Classified Moostery Challenge. Watch the TV3 coverage online dairynz.co.nz/tv3 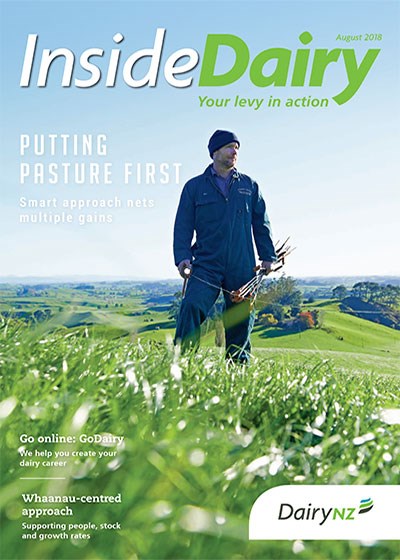