The Ministry for the Environment and Ministry for Primary Industries have now opened consultation on a broad framework for new freshwater farm plans. 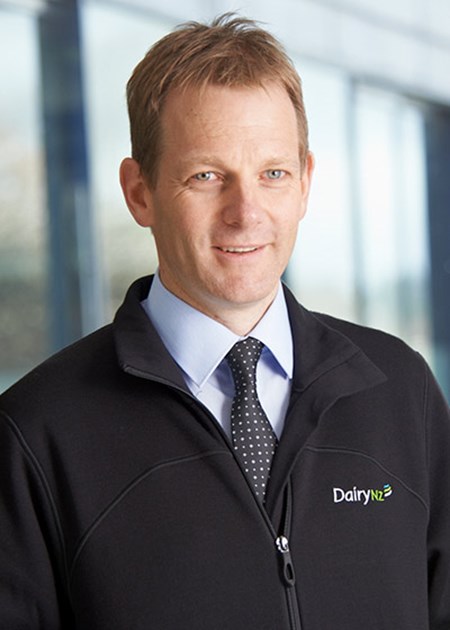 “But doubling up on work and compounding that with short timeframes will put too much pressure on farmers. Recognising existing planning is crucial because farmers are already overwhelmed with too many regulations, coming in too hard and fast.”

The pace and scale of new regulations is adding significant pressure on-farm. In a DairyNZ survey, 62 per cent of farmers said they or someone on their farm had experienced a mental health issue in the past 12 months. The leading cause identified was changing regulation (60 per cent).

The Government signalled last year it wanted all dairy farms nationwide to have freshwater farm plans, as part of its Essential Freshwater policy reforms. Consultation is now open.

“DairyNZ will make a strong submission on behalf of dairy farmers to ensure fair and achievable rules. For dairy farmers who already have a Farm Environment Plan that includes a strong focus on freshwater, it should be about updating it rather than re-writing.

“We also want the freshwater farm plans to fit logically with regional plan regulations, to prevent re-work by farmers and dairy companies.”

The ministries propose freshwater farm plans need to be signed off by a certifier and then have actions audited. It’s proposed the plans won’t need a consent, which DairyNZ supports.

The ministries also propose freshwater farm plans will not be required nationwide all at once but indicate some farms could be required to have them in the first half of 2022. There’s no indication yet who or where those farmers will be.

“Where plans currently do not exist, the roll-out should start in priority catchments, where actions are needed most,” said Dr Burger.

“On the plus side, the ministry says it expects freshwater farm plans will be increasingly relied on and will reduce the need for consents. This makes sense and we support that.

“Dairy farmers are committed to playing their part, alongside all New Zealanders, to reduce environmental footprint. Our farmers have been taking a wide range of on-farm actions for more than 20 years nationwide, to improve water quality.”