Nice one: Dairy delivers better way of life for all Kiwis

Nice one: Dairy delivers better way of life for all Kiwis

Every New Zealander is better off today thanks to the nation’s dairy cows – and that’s no exaggeration. 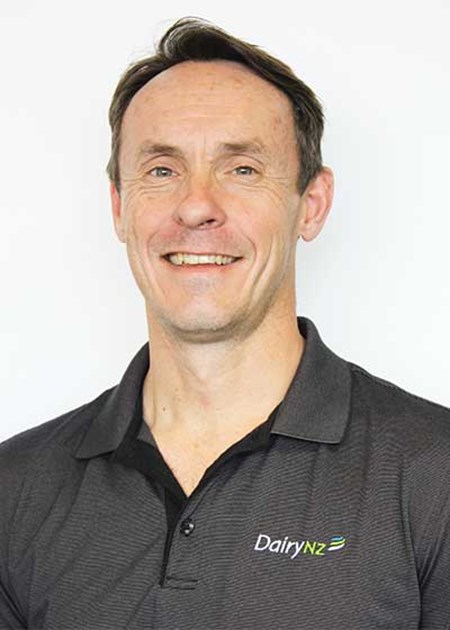 We will continue to be better off into the future too, because of this important sector and its powerful linkages to the overall well-being of New Zealanders.

The nutritional benefits of dairy to the human body as part of a balanced diet are factually documented. Dairy is also central to many of our culinary cultures – from crumbly cheddar and smooth brie, to ice cream, yoghurts, and butter for baking or on toast with marmalade.

What might not necessarily be as readily understood is the way the dairy sector helps to provide many of the things Kiwis say matter to them.

As we look at what makes life here in New Zealand good, and what can make it better, I want to cast light on how dairy works with every drop of milk to help improve our lives, from helping to pay for the goods and services we value, to assisting to reduce the price of others, including imported items.

At the same time dairy farmers, who are such innovators and are so responsive to the signals they receive, are improving their environmental practices, be it fencing and riparian planting to protect waterways, installing upgraded effluent systems, or working to reduce greenhouse gases.

They are also playing a key role in communities nationwide as they work together to address issues with water quality.

Dairy is closely intertwined with the entire economy, contributing in so many ways to higher living standards for New Zealanders.  Quite simply, the healthier the country’s economy, the better the quality of our lives, both now and into the future.

The dairy sector will earn New Zealand around $17.5 billion in export revenue this year, and is set to top that next year. This is greater than the revenue accruing to the forestry, meat, and wool sectors combined.

The entire economy benefits from this expenditure through dairy’s spending, directly, as in what dairy farmers and dairy companies go out and buy from businesses across the country, and indirectly.

Dairy significantly helps to fill Government’s tax coffers too, providing more money to pay for the essential services that help to improve peoples’ quality of life – education, hospitals, social security and welfare, police and so forth.

Dairy also delivers for regional government with rates and other charges, helping to pay for local infrastructure and services. Last year, farmers alone paid more than $200 million in rates.

Currently, the dairy sector employs 46,000 workers – that’s the entire population of Timaru, Canterbury’s second largest city, or more than all those living in Wellington’s Upper Hutt.

On-farm there are 34,000 full-time equivalent employees, and a further 12,000 across 35-plus dairy processing plants.

The dairy industry strategy will ensure the future long-term success of dairy farming in New Zealand. 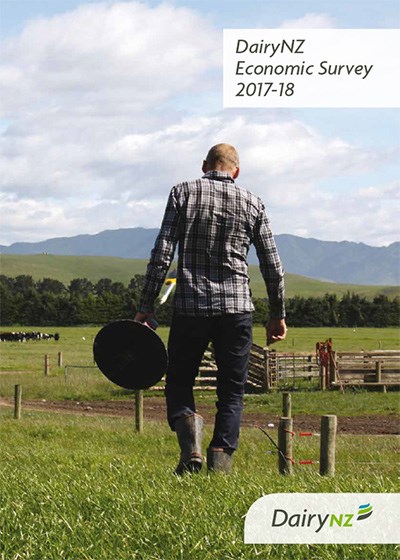