DairyNZ’s InCalf project manager Samantha Tennent explores the value of a recent technological development: using a cow's milk to test her for pregnancy. 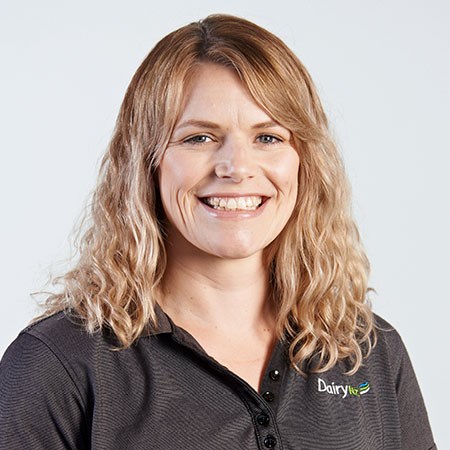 Here’s how this new technique works: when a cow is pregnant, she produces pregnancy-associated glycoproteins (PAGs). These can be detected in the milk from 28 days after conception. This means farmers can ask for pregnancy testing to be included alongside their routine herd test.

Milk pregnancy testing can provide a non-invasive, cost-effective option for farmers who aren’t early-aged scanning. But there are also some options all farmers can consider.

The technique can be used early in the mating period to identify pregnant cows. If identified, those cows could be managed separately, reducing the mob that still needs heat detection. But there needs to be caution with this method in case a cow loses her pregnancy while in the separate mob. Milk pregnancy testing could also be used to check for phantom cows during mating.

To prevent the unnecessary cost of carrying an empty cow over the winter period, milk pregnancy testing can be used to recheck any cows you’re in doubt about, and identify any abortions, to remove those cows before wintering.

If there is a specific case requiring early testing for management decisions, for example culling in a drought, milk pregnancy testing could be a quick way to help make those decisions.

PAGs cannot give any indication of the stage of gestation. Therefore, recording programmes will default to the last recorded mating. It’s helpful to know which cows are pregnant and when they conceived, as this determines when they will calve. The only way to find that out is by early-aged pregnancy testing.

Early-aged pregnancy testing helps ensure individual cows are dried off at the right time, based on age, body condition score and accurate due-to-calve dates, and dried-off cows can be better allocated to dry cow mobs for wintering. In turn, this allows accurate feed allocation, especially on crop, and easier management and observation of springing cows through the calving transition.

If using this tool in conjunction with early-aged pregnancy testing, it’s important not to record the results in your herd management programme: it could override the scanning results. But if this is the only method of testing used on-farm (or traditionally, the farmer only records empty cows), the results can be automatically updated in their recording programme.

If an animal has recently aborted, it will take two weeks for their PAGs to drop. This can lead to the milk pregnancy test returning a false positive. 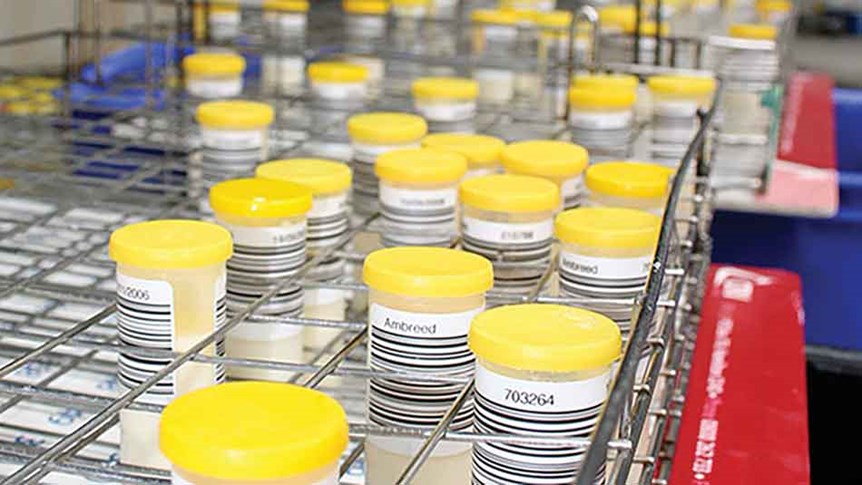