A timely touching base visit from DairyNZ consulting officer Kevin McKinley moved sharemilker Craig Gibbs' mindset many miles from where he started this season.

Craig Gibbs admits he was in a “pretty dark place” at the end of last season as he grappled with the financial implications of a shrinking dairy milk price and a provisional tax bill hanging over him from the previous season.

But with calving behind him and some good support to help him get out of the hole he was in, the lower order sharemilker says things are now looking brighter and better than he expected.

Craig says he has been fortunate to have his 350-cow lower order sharemilking job near Whakatane for 14 years, enjoying the Bay of Plenty farming lifestyle and feeling confident about his ability to run a successful farming operation.

But it was the mechanics of finance and budgets that were dragging him down. 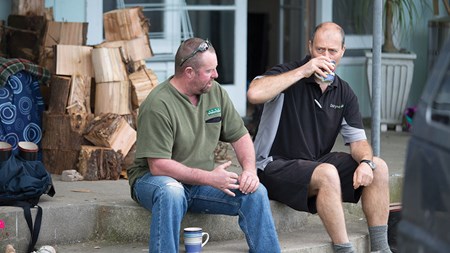 “I was not the best when Kevin (DairyNZ consulting officer) came around calling on people he hadn't seen for a while. I hadn't had the time to go to many discussion groups, and he just dropped in to see how I was getting on.”

With that visit Kevin was able to be a sounding board for the concerns running around Craig’s mind.

“It was good to have someone reassure me that my decision to stick with lower order sharemilking was sound, rather than opt out and go with wages after all this time. I have always felt it means you ride the highs and the lows with the farm owner, and we have certainly had both of those.” 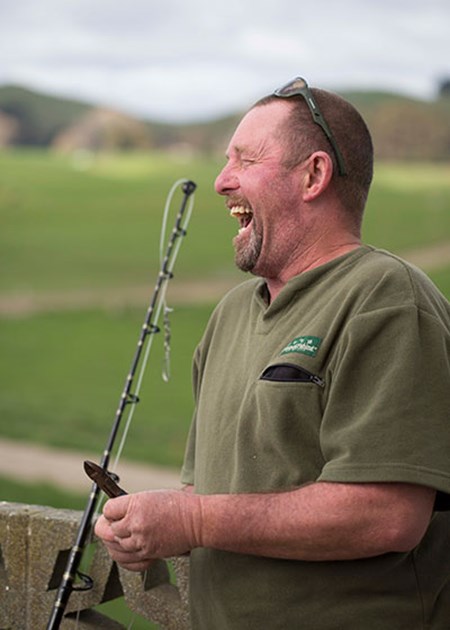 Kevin found a quick assessment of Craig’s financial position, caused in part by the tax those good years had generated, required some seasoned advice.

He arranged for ex-farm advisor and dairy farmer Fraser McClean to give Craig a call and help sort out a plan to get on track. Craig reluctantly agreed.

“To be honest I was a bit negative to start with. I think I had a sense of failing and that I would be judged. In that position you often don’t want people to know about it. I told Fraser unless he had a big cheque for me there was not a lot he could do; I’d made all the cuts I could.”

But Fraser’s persistence and acknowledgement that he had been in a similar space prompted Craig to meet him and have a chat over the kitchen table.

Between them they established communication with some key people with a stake in the farm.

“Our list included the farm owners who I have a really good relationship with, my bank – which like every bank does not like surprises, and my accountant who could help out with the tax issues, which were really my biggest problem.

“Two weeks later Fraser rang back and was stoked I had managed to talk to all three on the list. He’d never known anyone to work through it that quickly. I found a tremendous weight had lifted.” 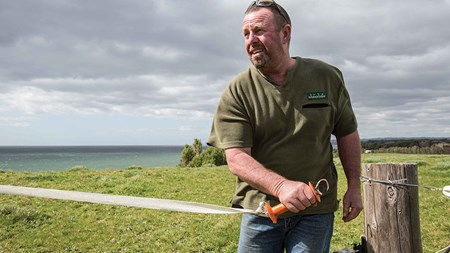 Craig’s bank had proven supportive, the farm owners were keen to see him work through the tough time and his accountant was the best person to deal with the Inland Revenue Department.

Craig had suspected the advice might include selling his beloved boat. “But that was not Fraser’s first priority,” says Craig. “Talking through my finances I found I had some shares I could sell and that helped. The sale of the boat remains an option, but as a friend said, ‘they won’t stop making boats’.”

Fraser worked up a cashflow for Craig, and that highlighted the even better position he could be in should the boat sell.

“It’s not always easy to accept help,” says Craig, “but there are options and support there if you’re prepared to.

“I found the word management actually covers a lot more than just running the farm, which I was finding pretty easy. It’s a big word that includes mindset too.”

This article was originally published in Inside Dairy October 2016

How to stay well

Five proven ways to maintain your resilience, so you can farm at your best and enjoy the journey.

Signs of illness and burnout

Once you know how to spot the 'red flags', you can take steps to get well and stay well.

Where to get help