Looking for information on milking three times in two days?

This research programme will investigate the human, animal and pasture response to milking three times in two days (3-in-2). The project, Flexible Milking for Healthier People and Cows, started in July 2019 and will run for three years.

Could reducing the number of milkings in a week help the dairy sector attract new staff and improve work-life balance? One farmer who’s gone to a flexible milking schedule is John Totty in Canterbury, currently starting his second full season milking 10 times in 7 days. What were his reasons for changing his milking schedule, and what kind of outcomes is he seeing? 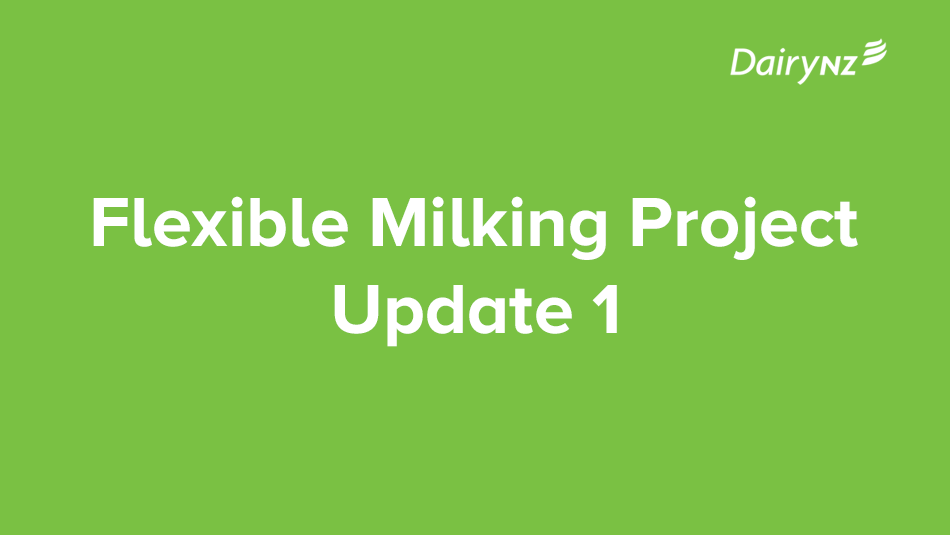 DairyNZ senior scientist Paul Edwards gives an update on a study being run at the Lincoln University Research Dairy Farm, comparing the farm system effects of using 3-in-2 milking at different stages of lactation. During this webinar Paul present the latest results and shares what is planned for the next two years of the project. 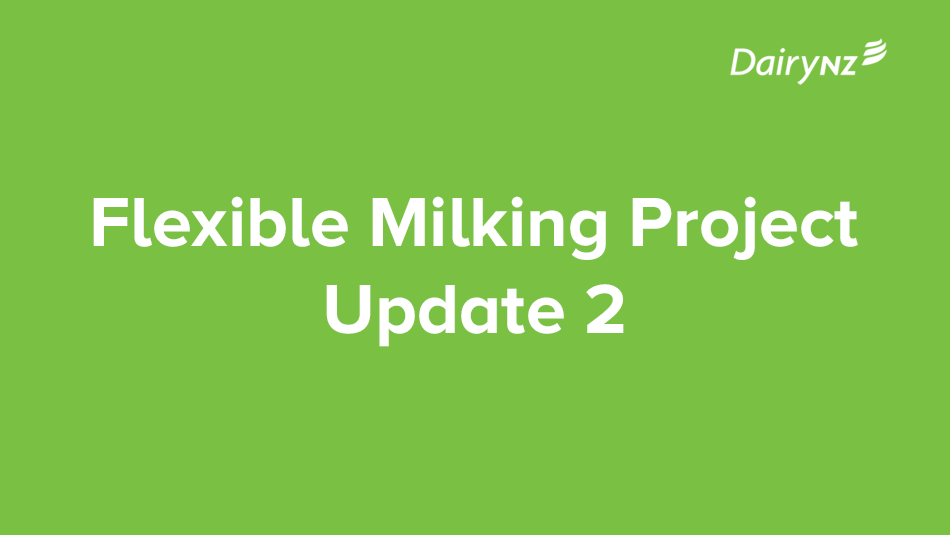 This webinar was organised by the Waikato Region and builds on the webinar from 30 March 2020. Key results from the 2019/20 season farmlets using 3-in-2 at difference stages of lactation are presented as well as new results from a 6-week experiment this spring exploring how much flexibility there is with the timing of 3-in-2 milkings (e.g. 10-19-19 and 8-20-20). 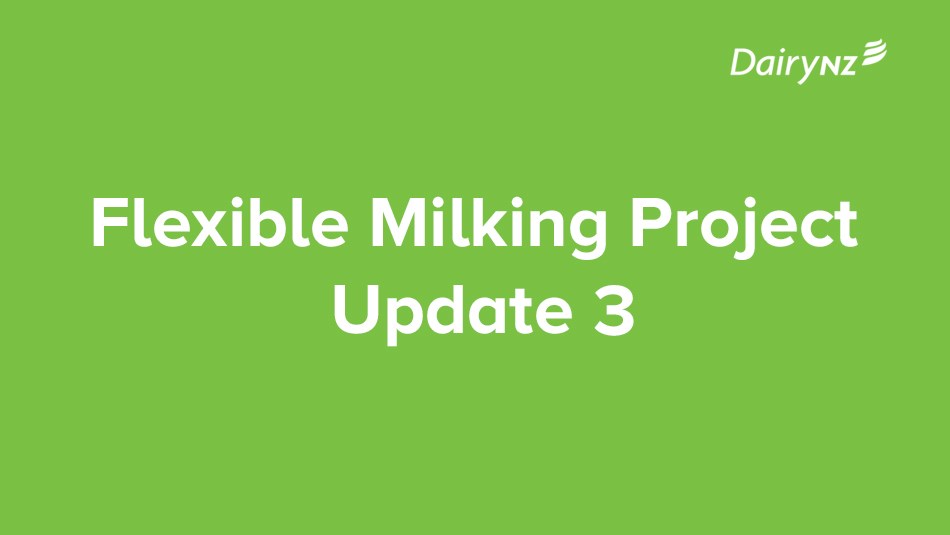 In this webinar we hear from four of the pilot farmers about their experiences using 3-in-2 so far, during the first half of the season. Topics covered include their main concerns before adopting full-season 3-in-2, their observations of the system so far, the surprises, biggest challenges, and tips they’ve picked up along the way.

The first year of the study focused on learning from farmers already using 3-in-2 strategically to help guide development of resources and information.

A farmlet trial was also set up at Lincoln University Research Farm.

Initial results from this year's work were presented in a webinar, a recording of which is available above. You'll find out about the results from year 1 of the project, how 3-in-2 might suit your farm, and what's planned for the next two years. A written summary was also published in Inside Dairy June 2020.

Read the summary of the 1-year farmlet study conducted in 2019-2020, testing the use of 3-in-2 milking at different times during the season.

The project will expand to piloting 3-in-2 on commercial farms, including measures to evaluate the effects on people of moving to a 3-in-2 system. Find out more about our pilot farmers.

A second trial will be conducted to investigate the effect of different intervals used with 3-in-2 on milk production (as well as TAD and OAD).

The focus in this stage will be on modelling to predict outcomes in different flexible milking scenarios. For example, if a farmer wanted to go once-a-day (OAD) milking during calving (to reduce work at a busy time); then go TAD through peak lactation; then 3-in-2 through mid-lactation; and OAD near dry-off.

Dairy farmers will be given results from the project regularly and resources will be developed to help farmers make informed decisions regarding the use of 3-in-2 milking.

Keep up to date with the latest information about this project.
Subscribe for regular updates.

A summary of the 1-year farmlet study conducted in 2019-2020, testing the use of 3-in-2 milking at different times during the season.