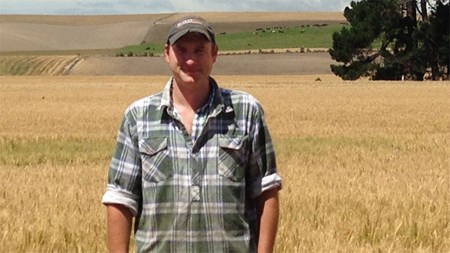 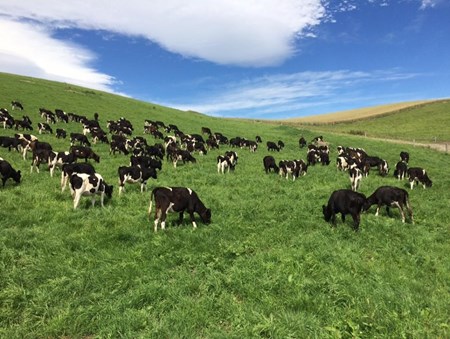 “I thought it would be a good way to get some new ideas and network with some new people in the industry.”

"To keep ahead of new regulations and to farm as environmentally as possible." 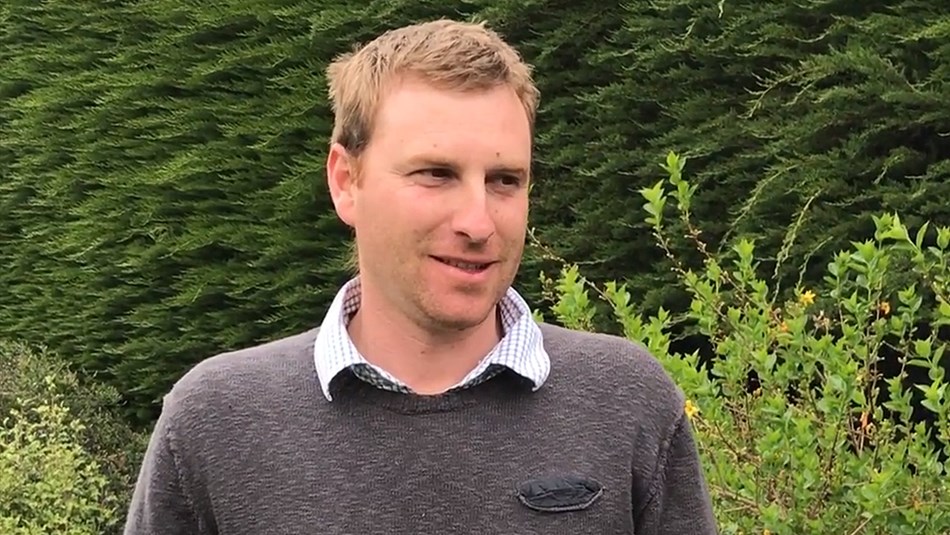 The dairy farm has an effective milking platform area of 312 ha. At the start of the programme this was 94% irrigated and stocked at a stocking rate of 3.8 cows/ha. The farm also has an 80 ha dryland support block providing winter grazing.

Since being involved in the FRNL programme, the Rathgens have:

Nitrogen (N) fertiliser use was stable; supplement use and stock numbers have fluctuated. Differences in N leaching between years were maximal 11%.

The average N leaching values generated at 150 cm depth were marginal, ranging from 0 to 7.4 kg N/ha. These low figures reflect the low estimated drainage of the poorly drained Claremont soils which are dominant on the farm. N leaching estimates generated at a soil depth of 60 cm were greater than those estimated at 150 cm depth, but there was similarity in patterns across seasons. Greater values of N leaching and drainage at 60 cm are expected because most crops grown on the farm have deep roots that allow water and N extraction in layers that are deeper than 60 cm.

Farm records show that most paddocks were sown in crops soon after completion of grazing and harvesting events, allowing the utilisation of residual soil N and N returned in manure and urine. Farm records showed a reduction in the average N fertiliser applied over the studied seasons.

The industry-agreed Good Management Practice for nutrient management is to match the nutrient supply from the soil and fertiliser to the demand from the crop to reach its expected yield. To do this with confidence, farmers require reliable information and methods for working out how much fertiliser to apply to their crops.

To find out about field days being held on this monitor farm, contact Heather.