Grant and Jan Early are dairy farmers from Mayfield. 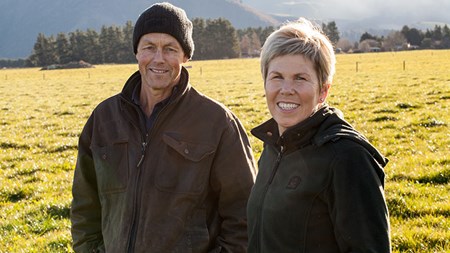 The dairy farm has an effective milking platform area of 375 ha. At the start of the programme this was 90% irrigated, at a stocking rate of 3.9 cows/ha and had a 550 ha dryland support block providing winter grazing (kale) and grain for the dairy.

Since being involved in the FRNL programme, the Earlys have: 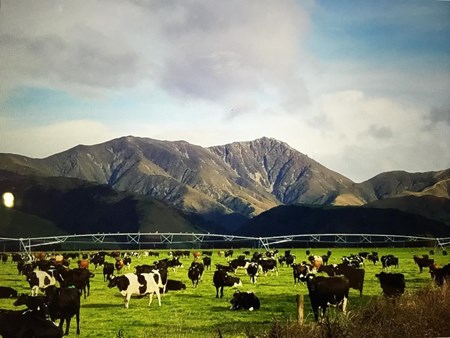 Nutrient management is going to affect everyone. The sooner we have some tested solutions on how we can mitigate nitrate leaching, while still farming profitably, the better it will be for the industry as a whole. It’s our way of learning more ourselves as well as helping the industry in a small way.

The programme is important because whether we like it or not, the industry needs to come up with answers to deal with some environmental issues.

We see the monitor farms as a way of integrating experimental and modelling work and applying it at a whole working farm level. Hopefully the results will engage farmers at a grass roots level and get them thinking about how different options could fit into their own farming business. 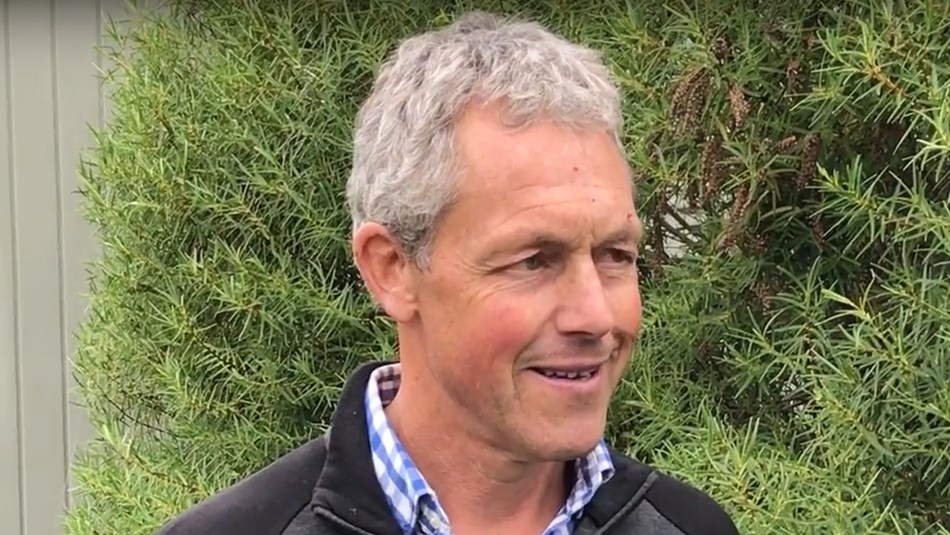 What are we doing now?

1. Continued use of plantain in regrassing programme (10% of platform annually)

Being part of FRNL – What have we learnt?

“The FRNL monitor farms were required to collect data on a daily basis. While this was quite a task, it has given us some incredibly useful and creditable data that has been instrumental in managing and analysing our business.

I think our biggest learning has been an understanding of the nitrogen cycle and the simple nitrogen surplus calculation*(i.e. less nitrogen in, less nitrogen out) and the levers we can change/manage to effect that.

Being part of a collaborative project has been rewarding with regards to access to recent science, networking with researchers and fellow farmers, and we have been pleased to contribute.”

The Early’s are continuing their contribution as partner farms in the Meeting a Sustainable Future project.