Tony Coltman dairy farms near Dunsandel. At the start of the programme the dairy farm had an effective milking platform area of 335 ha. This was 100% irrigated, at a stocking rate of 4.1 cows/ha. The farm also has a 155 ha leased support block providing winter grazing. 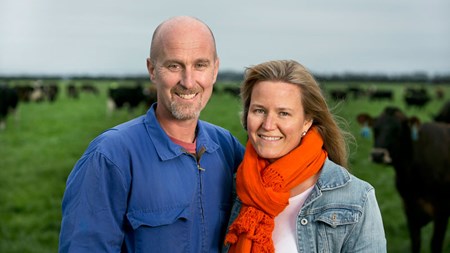 Tony Coltman and Dana Carver have a vision: “To be leaders in the dairy industry in all areas by excelling with top 5% production, top 5% financial returns, an aesthetically well-presented farm, all environmental standards exceeded, and happy and healthy staff.”

Since being involved in the FRNL programme, the Tony has:

Despite now growing fodder beet on the platform, which can be associated with higher nitrogen (N) leaching losses than from pasture, other changes such as the decrease in N fertiliser use and decreased imported supplement, with associated lower stocking rate, have resulted in a reduction in purchased N surplus of 52% and a reduction in estimated N leaching of 36% since the start of the monitoring period. 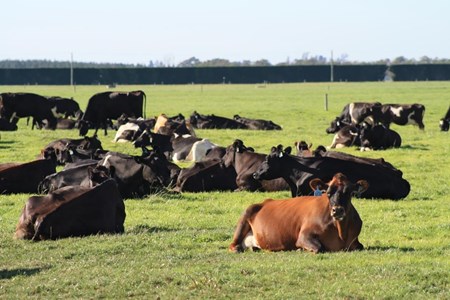 To understand the environmental footprint of our business better and to contribute to the industry’s understanding of the whole environment issues at a practical farming level with REAL NUMBERS.

Because there are a lot of organisations and regulatory organisations out there wanting to change things and they don’t have all the facts or understanding of the implications for farming businesses and families. We don’t want to just stand around and complain about the issues and blame everyone. I wanted to contribute to finding a solution.

They will have REAL NUMBERS and PRACTICAL SOLUTIONS to the problems we are facing, and regularity organisations and industry will have some more factual information to base decisions on. 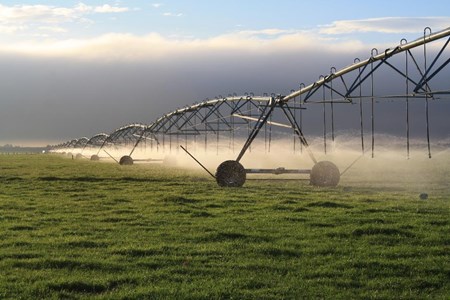 Tony Coltman: "We are continuing to refine what we do everyday. The large gain or low hanging fruit have been achieved, it is now small incremental gains. E.g. reduce N usage during summer months when clovers are more active for example. We might look at getting effluent to the whole farm. We are really looking to the industry now to help us find some technological things we can do to make more improvements."

Canlac are continuing their contribution as partner farms in the Meeting a Sustainable Future project.

Strategies to reduce N fertiliser use