Being able to interpret cow behaviour is critical when detecting cows on heat.

The time when a cow is on heat is defined as the period during which a cow will stand to be ridden by her herd mates or a bull. It occurs every 18-24 days, averaging 21 days in non-pregnant cows and lasts on average 14-15 hours. This time can vary from 2-30 hours.

Every detected heat gains an average 25kg milksolids in production (21 days x 1.2kg milksolids = 25kg milksolids), and a longer recovery time between calving and mating, increasing the chances of more cows getting in calf the following season. 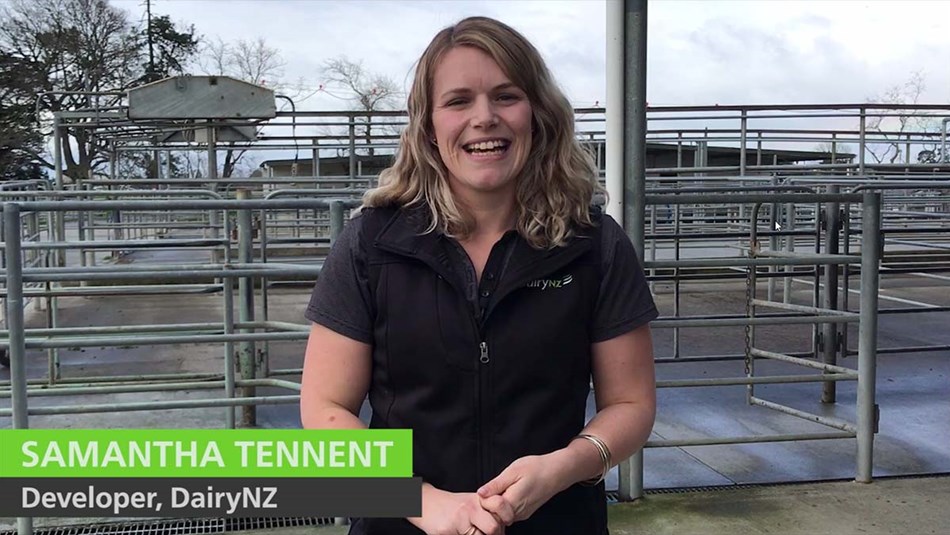 Observe cows to detect heats about 2 hours after the milking is over - this is when most heats will be observable. Before and after milkings in the paddock and on the race before milking starts are also good times to observe.

Record the number of every cow detected on heat at each paddock check. Make note of suspicious cows who may be coming on soon.

If several people are involved in heat detection, implement a system to ensure that all involved share their records. For example, a whiteboard at the dairy, texting, or use of apps.

As mating approaches, start by reviewing the team's heat detection skills - does everyone know what to look for when detecting cows on heat? Then, decide which combination of heat detection aids the team will use during AB.

Never underestimate the benefit of talking your heat detection plan through with your farm team to ensure everyone understands who does what, when, and what to look for. It helps to agree on a system to record numbers of cows spotted on heat. If several people are involved in heat detection, implement a system to ensure that all involved share their records. For example, a whiteboard at the dairy, texting, or use of apps.

Use tail paint to identify cycling cows. Use one colour tail paint to start, then a second colour to re-paint as cows cycle and need to be re-painted. Within two weeks about half the cycling cows should have been identified. At three weeks, cows with the original colour are the non-cyclers or cows that have had very weak cycles.

Calculate the herd's pre-mating cycling rate, if cycling is less than 75 percent of the herd by 10 days before the planned start of mating, heat detection has not been fully effective and/or there are too many non-cyclers.

At that stage it is time to consider the options to improve heat detection during AB and whether to treat non-cycling cows.

If you have been recording when cows are detected on heat, use this information to anticipate when they are due to come on again, or to help determine if a questionable cow is definitely on heat or not. Look for patterns in recorded dates.

This section will help you put a heat detection plan in place to ensure a successful mating period.