The InCalf Fertility Focus Report is a single page report that assess current herd reproductive performance and shows which management areas to focus on for improvement.

The report uses existing herd data to calculate and present the key KPIs of herd reproductive performance. It then compares your herd's performance against targets based on the performance of the top 25% of the industry.

The results of your report can be used with the Herd Assessment Pack Tools to predict your increased income from making improvements in the measured management areas.

Where can I get Fertility Focus Report?

A report for your herd can be detailed, intermediate or basic and analyse up to three years of herd records to monitor performance over successive seasons. It supports seasonal, split calving and year-round calving herds (herds that take more than 25 weeks for 80% of the herd to calve).

The report is broken down into three sections and an annotated example is provided below: 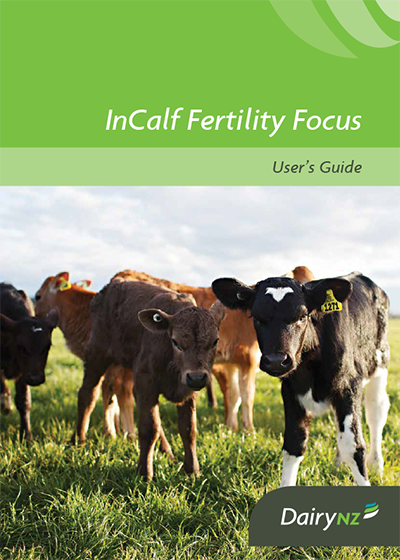 This guide explains how Fertility Focus Report results are calculated and should be interpreted. 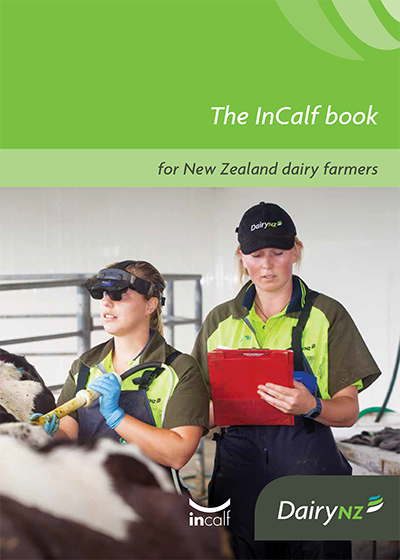