The system is a vital part of New Zealand’s ability to track animal movements and tackle diseases that threaten the farming community.

Dairy farmers and NAIT: What you need to do

All people in charge of cattle and deer need to meet their legal obligations under the NAIT scheme.

NAIT obligations for dairy farmers are:

NAIT is a vital part of New Zealand’s farm system – allowing us to respond rapidly to food safety and biosecurity threats such as a disease outbreak, by being able to track animal movements and quickly find contain and control disease. Quicker containment means back to business sooner. It also responds to growing demands from consumers who expect greater traceability of the products they buy. 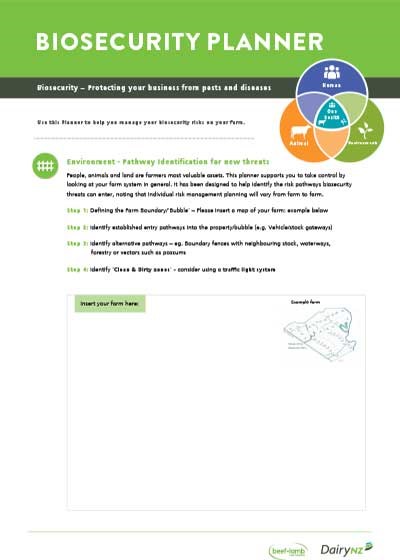 Manage the biosecurity risks on your farm and help protect your business from pests and diseases with the help of this planner.