The Five Production Systems are a way to group farm production systems by allocation of imported feed.

As New Zealand pastoral farming is about profitably balancing feed supply and demand, five production systems have been described by DairyNZ primarily on the basis of when imported feed is fed to dry or lactating cows during the season and secondly by the amount of imported feed and/or off farm grazing. The definitions do not include grazing or feed for young stock.

System 2 - Feed imported, either supplement or grazing off, fed to dry cows
Approx 4 - 14% of total feed is imported. Large variation in % as in high rainfall areas and cold climates such as Southland, most of the cows are wintered off.

System 4 - Feed imported and used at both ends of lactation and for dry cows
Approx 20 - 30% of total feed is imported onto the farm.

*Note: Farms feeding 1-2kg of meal or grain per cow per day for most of the season will best fit in System 3. 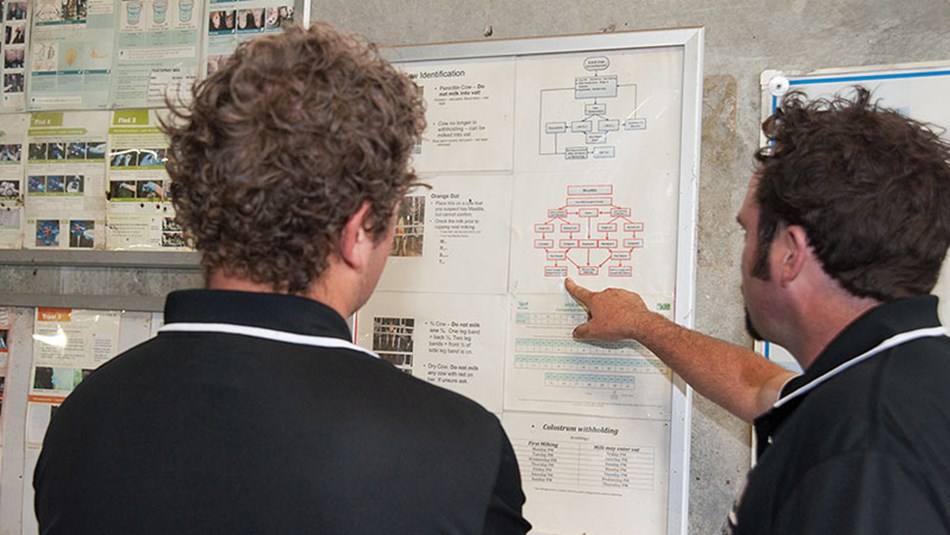 Successful dairy farm management requires a wide range of skills but some skills are more important in particular dairy systems.

END_OF_DOCUMENT_TOKEN_TO_BE_REPLACED 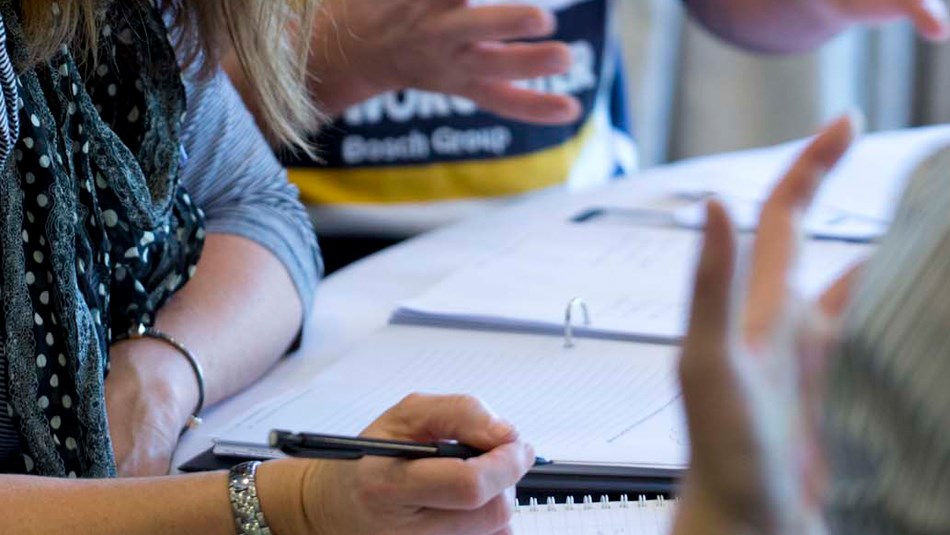 If you are considering changing your farm system this page will help step you through the process and ensure you can proceed with confidence.