A lipid or fat is a substance found in plant and animal products that is not soluble in water.  On a weight basis, fat contains more than twice the energy content of carbohydrates.

Dietary fats are found in feedstuffs such as oilseeds (e.g. cottonseed or whole soybean) or by-products (e.g. palm kernel extract) and are present in relatively small amounts in many forages (e.g. 2 – 3 % in pasture and maize silage).

Thus, the dietary fat content for dairy cows is typically low, between 2-6% DM for most pasture-based diets.  This is because dietary fat contents in excess of 8% can negatively impact on rumen function, fibre digestion, dry matter intake (DMI) and milk production.

If supplementing with fat - as with any other supplement - it is important to look at the gain in milksolids and milk revenue in return for the cost of the fat supplement. Fat supplements are generally expensive and the gains in milk revenue are rarely profitable. 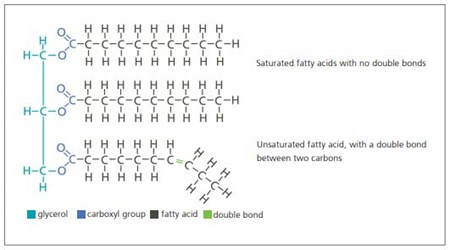 The free fatty acids that are released into the rumen are either saturated (no double bonds) or unsaturated (at least one double bond). The number and position of double bonds in a fatty acid can alter the way in which the fatty acid is digested and can also alter its biological activity.

Mobilisation of fat from adipose tissue

In the liver, the glycerol contributes to glucose production, while the free fatty acids undergo a process known as ß-oxidation to provide energy for the cow. If the cow is in a severe state of negative energy balance these free fatty acids can be converted to ketone bodies, such as ß-hydroxybutyrate, which are used as an alternative energy source by a variety of tissues. Excess production of ketone bodies is indicative of the metabolic disorder ketosis.

Understanding fat in a cow’s diet 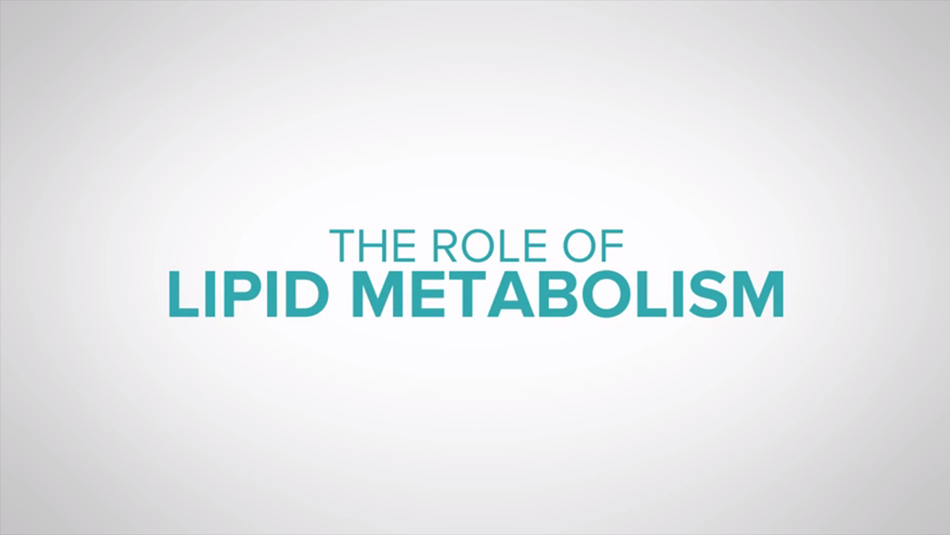 Watch the FeedRight video to understand:

Energy is the key driver of milk production. It determines milk yield, milk composition (fat and protein content) and body weight. Energy is measured as megajoules (MJ) of metabolisable energy (ME).

When feed management decisions are being made, it is important to consider the composition and characteristics of different feeds, and the implications of including them into the farm system.