Attaching clusters is a major part of the milking routine. Having a consistent routine across all milkers is important. Clusters which are not attached correctly can lead to teat end damage, cup slipping, and mastitis.

The benefits of correct cup attachment include:

Attachment of clusters is given surprisingly little attention considering it has a major role in the milking routine.

Most milkers develop their own method without any direction. This can lead to poor cupping techniques and issues with repetitive strain injury. The aim is to find ways to change clusters consistently and reliably without unnecessary physical strain and avoiding the problems of muscle/tendon over-use.

Two cupping techniques are explained here and switching between methods during milking is recommended to relieve muscle strain. Each method works on rotaries or herringbones, although there are some refinements depending on the dairy type.

This method is (or should be) taught to all new milkers as a simple, easy to learn, reasonably quick method that avoids problems. It is not the fastest method but it is reliable and easier on the milker because there is much less chance of getting kicked. 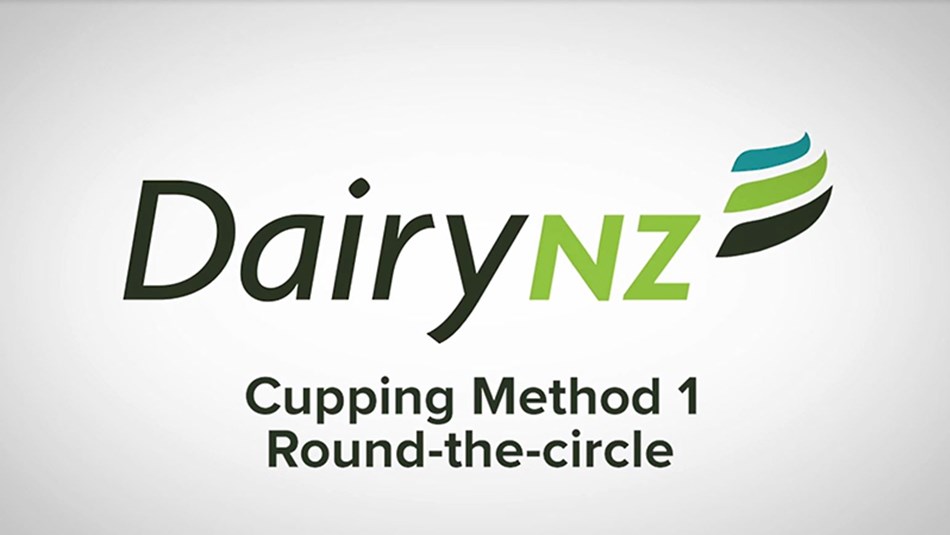 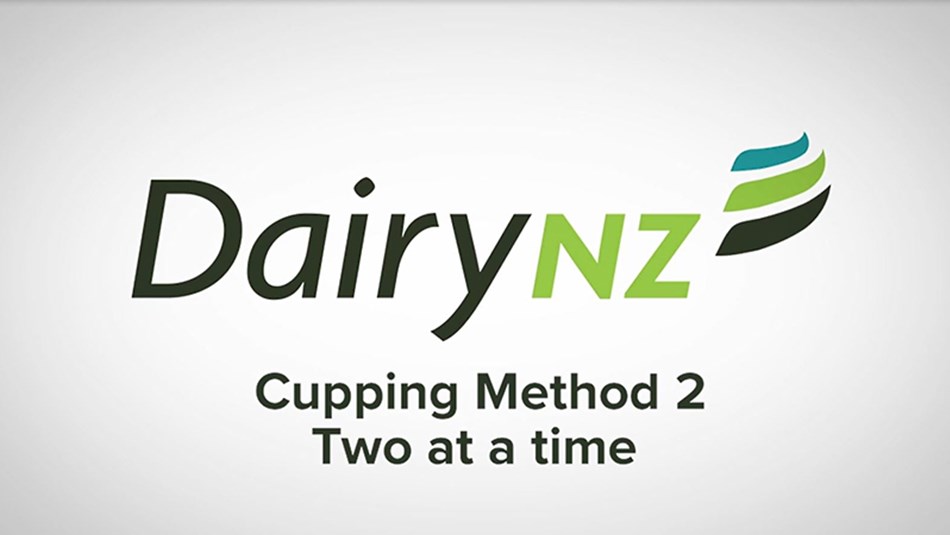 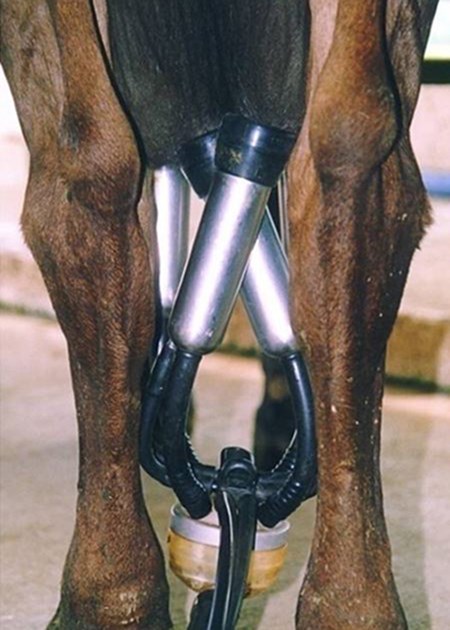 Crossing cups to get better alignment. 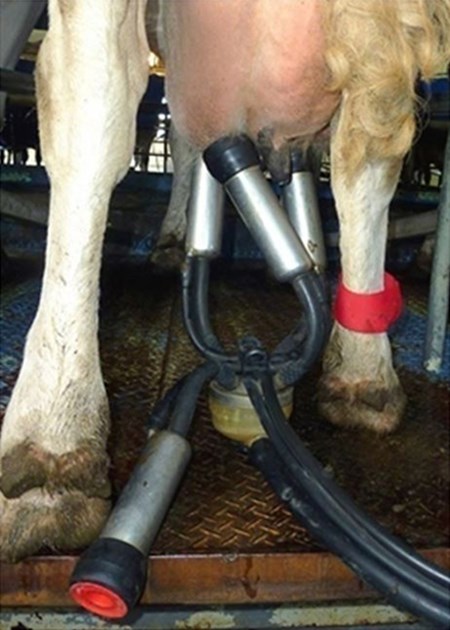 Using a cup plug when milking a cow with three teats.

Rather than twisting the short milk tube, use a cup plug and leave the unused cup hanging – this reduces pressure on the claw.

Use the cup intended for the ‘unmilked’ teat on the opposite teat e.g. if the back left teat is not milked, put the back left cup on the back right teat. This aligns the cluster better for milking.

Round the circle guide
Two at a time guide

Improve efficiency and animal health with clusters that suit the milking system, cows, and the milkers.
Thank you for submitting your opinion
Sorry, we could not process your request at this time. Please try again later.