Milking machine function must be maintained to ensure cluster removal is easy for the milker, and causes no cow discomfort or teat damage.

The benefits of correct cup removal include: 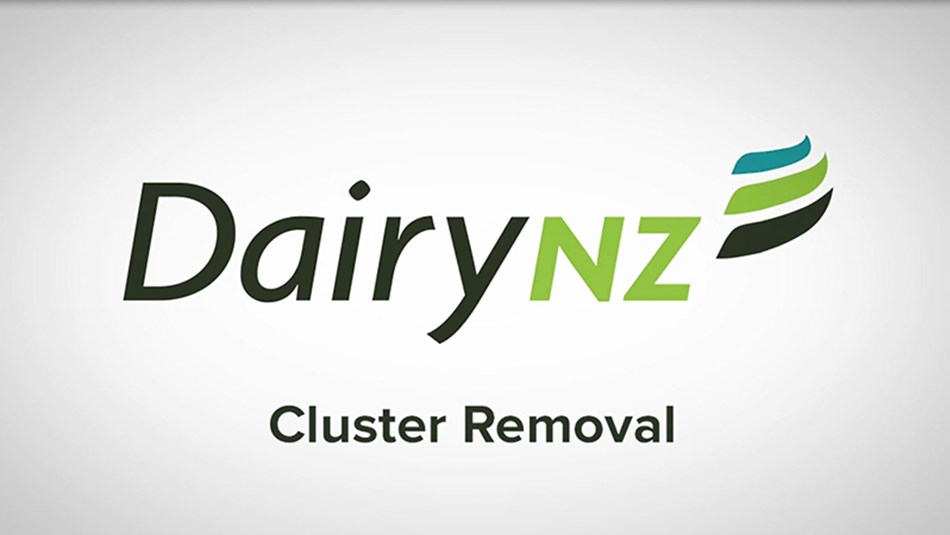 Attaching clusters is a major part of the milking routine and if not done correctly can cause teat damage, cup slipping, and lead to mastitis.

Improve efficiency and animal health with clusters that suit the milking system, cows, and the milkers.
Thank you for submitting your opinion
Sorry, we could not process your request at this time. Please try again later.