During certain times of the year, particularly spring, it is highly likely the herd will be organised into multiple mobs.

It is important to manage these mobs in a way that will minimise their impact on the milking routine.

The mobs could include any combination of the following: main milking mob, dry cows, springers, colostrums/sick cows e.g. mastitis and lame cows. 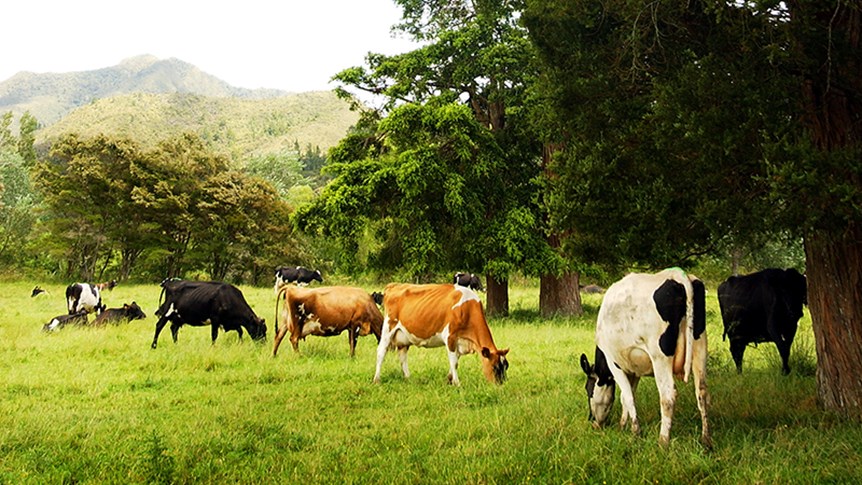 Successfully manage heat stress in your dairy cows - it affects production as well as animal welfare.

Guidance to help increase work efficiency and reduce stress, lameness and injuries.
Thank you for submitting your opinion
Sorry, we could not process your request at this time. Please try again later.