Teat spraying has the following benefits:

Watch the video below for teat spraying technique. 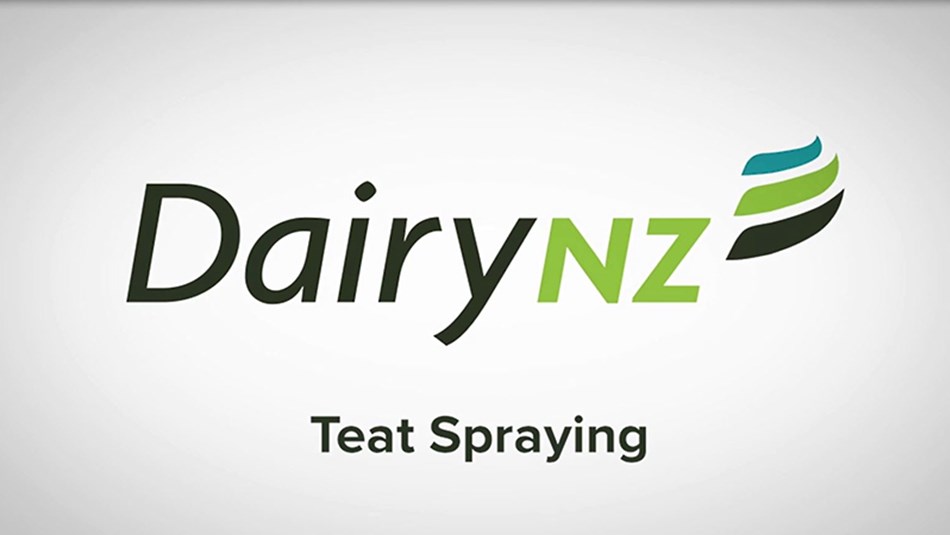 Manual spraying and dipping systems generally fall into one of three categories, a hand pump container, a ‘wand’ from a larger, pressurised fixed container of spray solution or teat dipping using a hand held cup to immerse the teat in the disinfection solution. For downloadable information on manual teat spraying click here.

Teat spraying provides a number of benefits including reducing bacterial numbers on teat skin after milking...

Print this guide to stick on the wall of the shed.