Heifers are valuable stock and their introduction to the milking herd should be planned. Time and patience is required but will result in time saved in the long run.

Pre-calving handling and experience of the milking environment can reduce adverse reactions of heifers when they join the milking herd.

The benefits of training heifers include: 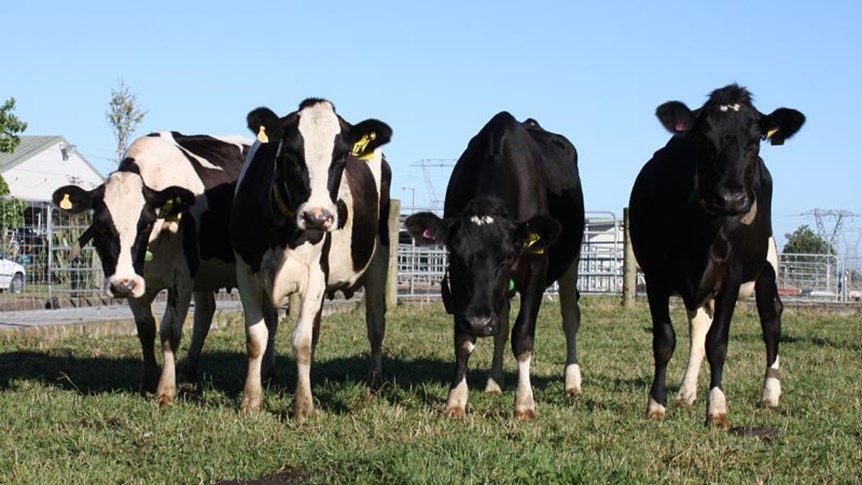 Introducing heifers to the milking herd

It takes heifers about 2 weeks to establish a quiet, reliable response to milking once they enter the main herd. Heifers that have had a difficult calving take longer to settle into the milking routine than heifers with easy calvings.

Heifers will generally be at the bottom of the social hierarchy and are physically smaller than older cows but you can minimise bullying by ensuring cows have sufficient space on tracks and in the yard. In large herds, separate mobs so heifers are not with dominant cows.