Carefully selected clusters that suit the milking system, the cows, and the milkers will help increase milk efficiency and improve animal health. 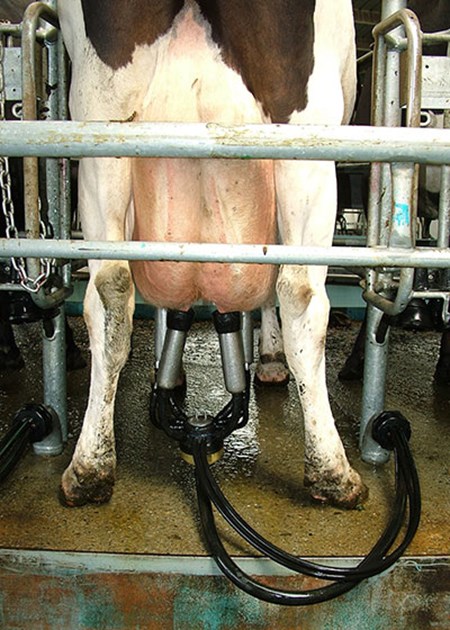 Correctly setting up your clusters will result in the following benefits:

Poor milking characteristics in many herds result from the wrong match of cluster components. The most common problems include:

Scientific studies suggest that claws must have an effective volume of at least 150ml to provide stable vacuum below the teat, minimise cross-flow and contamination between quarters and minimise liner slip.

When assessing the ability of clusters to ‘milk out’ use the following measure. A problem with incomplete milking exists if more than 20% of quarters contain strip yields (milk remaining) of 250ml or more. If there are consistent differences in strip yields between the same quarters on different cows e.g. between the left hind and right hind quarters of several cows, it usually indicates poor cluster positioning or uneven weight distribution between the four cups.

If clusters and milking machinery are satisfactory, liner slips should not exceed more than 5 cows per 100 cows milked (excluding cows with very bad udder conformation).

To ensure the long milk tubes are the correct length cut rubbers to roughly the right length and then trim them during milking.

Get pulsation right and maintain a high flow rate from the teat while stimulating milk flow.