A network of Dairy, Arable and mixed livestock farmers are influencing the direction of research and priorities of the FRNL programme, as well as adopting new mitigation options and sharing their learnings to the farming community.

The FRNL principles applied are:

Some other strategies also applied were to

The expandable sections below cover experiences of our monitor farmers.

Follow the progress of the monitor farmers to help aid your own decisions to reduce nitrate leaching. Click on each farm below for more information.

The geographic spread of the monitor farms and range of systems represented means every farmer in Canterbury should have a farm they can identify with. 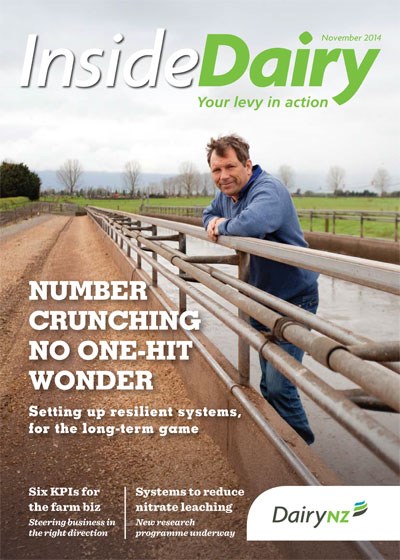