The Fertility Breeding Value (BV) has led to gradual improvements in genetic merit for fertility. Under 'Pillars of New Dairy System', we aim to increase the accuracy of the Fertility BV to accelerate genetic improvement in fertility. 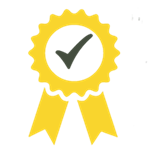 The Fertility BV (re-calving within 42 days of the start of calving) is currently calculated by eight predictor traits, but new measures of cow fertility could improve its accuracy.

We are now testing practical ways to measure new traits at a larger scale. We are following a 2018-born cohort of 5000 cows in 54 herds across 3 regions (Waikato, Taranaki, Otago) to estimate the genetic relationships between novel traits and subsequent cow fertility.

This scale-up study began in Autumn 2019 working with farmers with good quality herd records. We are using large numbers of animals with diverse Fertility BV to obtain robust estimates of genetic relationships across a range of farming operations.

To date, we have estimated an age at puberty trait by blood sampling heifers monthly to detect elevated progesterone. Puberty rate was highly variable, so we surveyed farmers to investigate animal and herd management factors influencing puberty onset. This will help design future routine data collection.

We also determined that age at puberty is moderately heritable (between 20% and 30%) indicating it will respond to selective breeding. We will now analyse first and second lactation data to determine if genetic selection for earlier age at puberty improves reproductive performance.

Other measures under investigation include using wearable activity monitoring devices to estimate age at first heat (as an alternative to age at puberty) and the timing and strength of pre-mating heats in first lactation.

The scale-up study will also provide insights into using pregnancy testing records to measure timing of conception. These are now widely recorded by farmers and could provide earlier, more accurate information on a sire’s ranking for fertility. 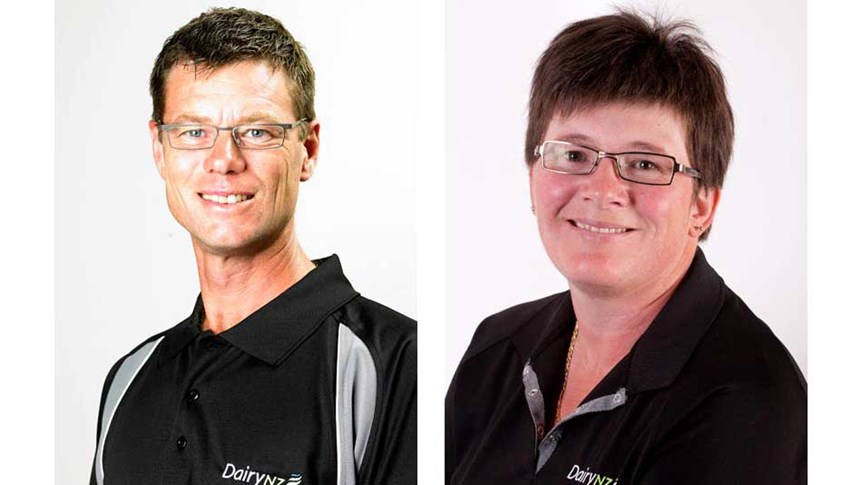 For queries regarding this area of research please email Chris Burke or Susanne Meier:
chris.burke@dairynz.co.nz
susanne.meier@dairynz.co.nz

To test the robustness of the current Fertility Breeding Value and identify new measures of fertility, we generated a unique herd of heifer calves.

Breeding Values (BV) are an estimate of a cow or bull's genetic merit for a trait.

DairyNZ’s scientific research is delivering real on-farm solutions for dairy farmers.
Thank you for submitting your opinion
Sorry, we could not process your request at this time. Please try again later.