Automated mastitis detection (AMD) systems use in-line sensors to monitor milk from individual cows during milking for indicators of mastitis.

This research was funded by New Zealand dairy farmers through DairyNZ Inc. in partnership with Ministry of Primary Industries Primary Growth Partnership funding. We thank representatives from technology suppliers for their advice and information. 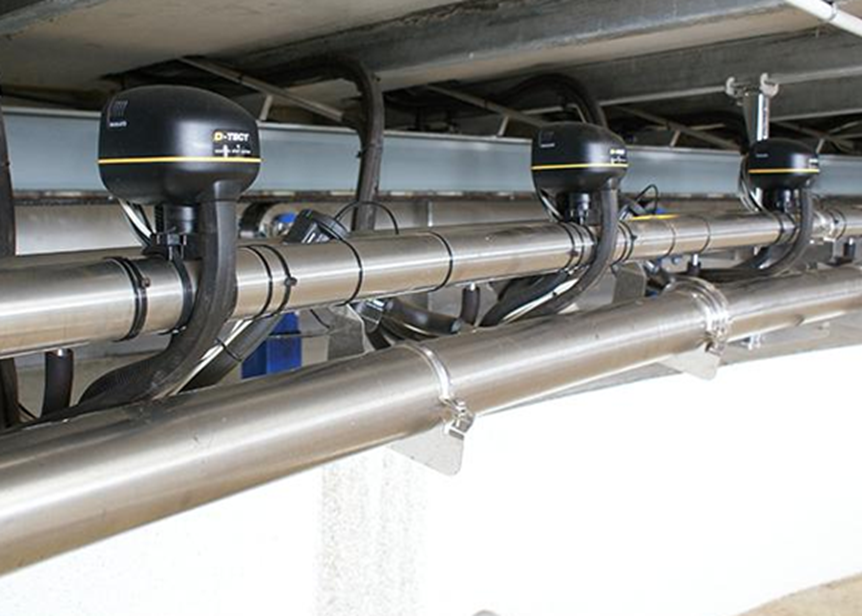 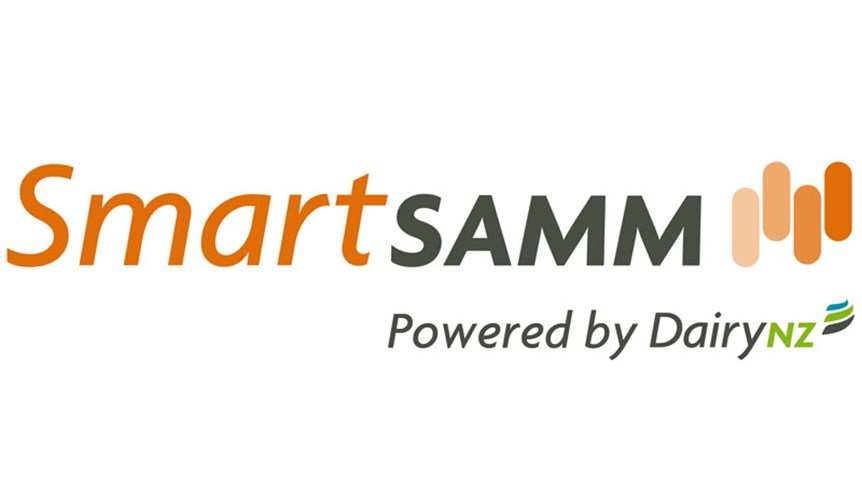