Peter and Joc Kinney are dairy farming near Culverden. 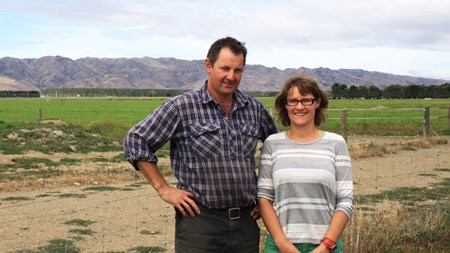 The dairy farm has an effective milking platform area of 310 ha. At the start of the FRNL programme this was 95% irrigated, at a stocking rate of 3.8 cows/ha. The farm has a 199 ha support block providing winter grazing and lucerne, barley, peas, and pasture are grown.

The farm is in the Amuri Irrigation Scheme in the Hurunui catchment and does not need to reduce nitrogen (N) leaching.

Since being involved in the FRNL programme, the Kinneys have:

Purchased N surplus and N leaching was relatively static for the first four seasons, compared to the other monitor farms. In 2018/19 the purchased N surplus increased as a result of increased N fertiliser use and imported supplements. A lot of this was used in autumn to feed some extra stock (culls and carry-overs) that was kept on the platform to milk for longer. This along with the increase in stock numbers would have contributed to the increase in estimated N leaching for the 2018/19 season.

“I joined the programme to help the dairy industry and other farming systems moving forward.”

What did you get out of the programme?

“The programme helped us analyse our system and helped us benchmark against other farms.”

"We think it is important because we believe in our low cost pastoral system is the future for NZ farming."

“Farmers and the industry will benefit as this will provide robust on-farm information to guide the industry forward with the challenges of nutrients and irrigation.” 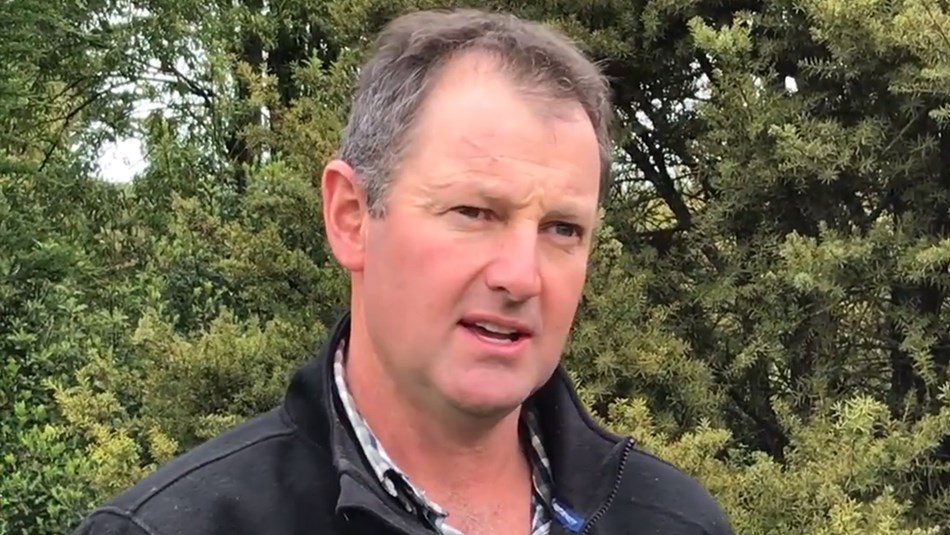 To find out about field days being held on this monitor farm, contact Amy.