Nitrogen leaching varies significantly depending on soil type and climate, which means it’s not a straightforward performance indicator. An alternative approach is to look at a farm’s nitrogen surplus. 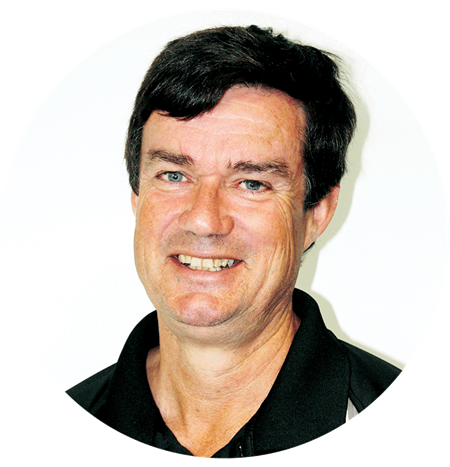 It’s a goal of many farmers to improve sustainability, with a significant focus on N leaching in many regions. However, nitrogen (N) leaching varies significantly depending on soil type and climate, factors that cannot be changed (though irrigation can alleviate dry conditions, but also increase drainage).

Focusing on N surplus instead is an easier method of determining farm performance and gaining environmental benefits. Reducing N surplus can also save farmers money.

In this article, we’ll look at what N surplus is, its background as an indicator and how farmers can use it as part of a targeted nitrogen management plan to determine and improve their farm’s performance.

What is N surplus?

Nitrogen surplus is the balance between N inputs and N outputs, i.e., how much N was lost in the N cycle of the production of milk, meat, wool, crops, etc. It varies widely between farms. Of the 382 farms participating in the ‘Baseline’ project within DairyBase in 2015/16, 25 percent had an N surplus of less than 139 kilograms of nitrogen per hectare (kg N/ha) and 25 percent had an N surplus greater than 224kg N/ha. The median N surplus was 180kg N/ha (Table 1).

Reducing N surplus generally reduces N loss to the environment1 while increasing the cost-effectiveness of N use. Most farmers purchase more N as fertiliser and supplementary feeds (inputs) than they sell in products as milk, meat or crop (outputs). By reducing fertiliser and feed inputs and becoming more efficient, farmers can maintain production and reduce costs. Soil type, climate, and factors influencing gaseous losses control how much of the N surplus eventually leaches below the root zone. For example, the same N surplus results in higher leaching from freely-draining soils2. This relationship between N surplus and N leaching is illustrated in Figure 1 for dairy farms in Canterbury3.

N surplus is not a ‘new’ indicator. Twenty years ago, AgResearch and DairyNZ researchers wrote about how N surplus rose as the use of fertiliser and imported supplementary feeds increased4. Higher N inputs resulted in more production, but the efficiency of the use of N decreased, especially that of fertiliser.

They also showed that a higher N surplus was associated with higher nitrate leaching, ammonia volatilisation and emission of nitrous oxide. At the time, the average N fertiliser use of New Zealand dairy farms was 40kg N/ha; additionally, 4kg N/ha was imported with purchased feed.

Since then, the use of fertiliser and supplements has increased substantially: by 2015/16, DairyBase data showed medians of 115kg N/ha N fertiliser and 28kg N/ha purchased feed (Table 1). The large variation in N surplus in the DairyBase dataset indicates that there are opportunities to improve farm management. Some of the variation is explained by the farm system: highly productive high-input farms generally have a higher N surplus than low-input, less productive farms. This is illustrated in Figure 2 which shows a simplified N surplus: the surplus of purchased N (fertiliser and supplements). Within each farm system the variation was also large, indicating that on many farms, improvements are possible without large system changes. A comparison of the N budgets of five Canterbury monitor farms in the Forages for Reduced Nitrate Leaching programme (FRNL)* showed their relatively high N fertiliser and supplement inputs resulted in high production, but also in relatively high N surplus3. During the FRNL programme, these farms implemented changes to reduce N leaching, e.g. establishing plantain in pasture, reducing N fertiliser use and swapping high-N supplements (Palm Kernel Expeller or PKE, pasture silage) to low-N feeds (maize and fodder beet). These changes did not necessarily result in reduced production, but reduced N surplus, as illustrated in Figure 3.

Figure 3 shows a framework designed to benchmark farm performance of N management6. To improve N management, farmers should aim to move to the top left of the graph, i.e. reduce N surplus and maintain or increase milk production by improving the N conversion efficiency (green arrow). The results of the FRNL monitor farms are shown, with changes from years 1 to 3 for two farms labelled (B and C). These two farms achieved the largest reductions in the surplus of purchased N. For farm C, a substantial reduction in N fertiliser and supplement use resulted in a reduction in milk production from 1660kg to 1400kg MS/ha.

Farm B achieved an increased milk production from 2040 to 2150kg MS/ha by using more low-N supplements (e.g. fodder beet on the milking platform to extend lactation). The efficiency of N fertiliser use was improved through reducing the amount applied on the effluent block, reducing the amount applied per application, skipping some applications when pasture growth was sufficient, and above all, utilising all pasture grown. Overseer gives valuable information on the N balance for the whole farm and for each block. Fonterra suppliers receive some of this information in their nitrogen reports. Examples of Overseer output and the surplus calculations are given in Figure 4 and Figure 5.

The ‘nutrient budget’ tab of the Farm Scenario Reports in Overseer (Figure 4) summarises N inputs and outputs. The ‘nitrogen’ tab (Figure 5) shows N loss, N surplus and N added from fertiliser and effluent. The latter indicates how the purchased N was distributed over the farm and if due account was taken of the effluent N applied. This information is highly illustrative of N management but not often reported to the farmer.

While N surplus is an important indicator for the amount of N that could be leached, other aspects of the farm’s environment and farm management drive the actual loss due to drainage of water with dissolved N to below the root zone and out of the reach of plants. These are soil type and climate, and irrigation system and management (if applicable). Overseer takes account of these factors in its estimates of N loss to water, which is important for accounting purposes and reconciliation with measured water quality. 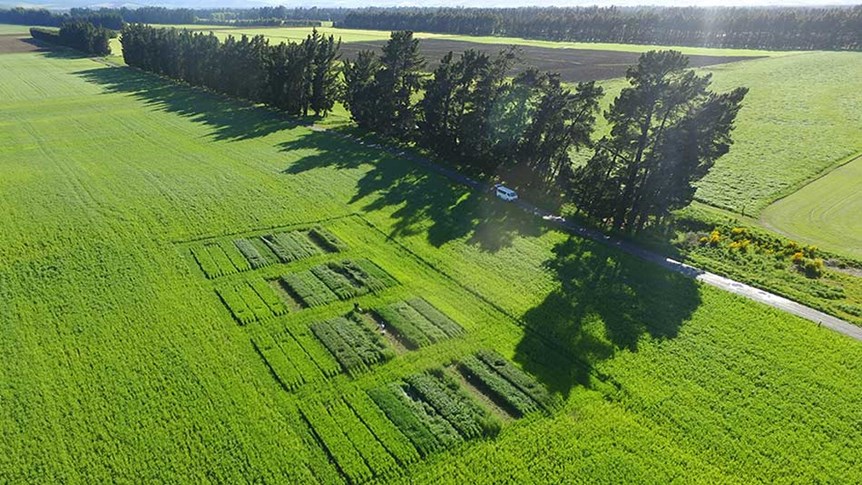 *The Forages for Reduced Nitrate Leaching Programme (FRNL) has principal funding from MBIE. The programme is a partnership between DairyNZ, AgResearch, Plant & Food Research, Lincoln University, the Foundation for Arable Research and Manaaki Whenua. Learn more at dairynz.co.nz/FRNL